SportsBuzz24.com
Home Transfers ‘There’s something about him’ Leeds United fans give verdict on Jesse Marsch... 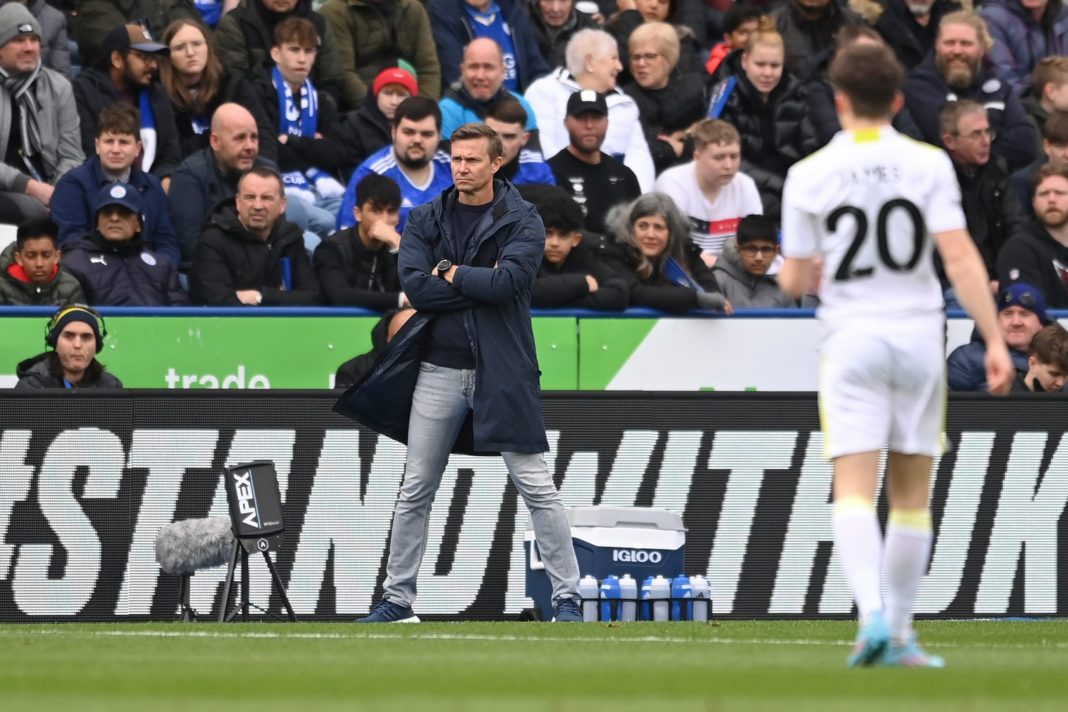 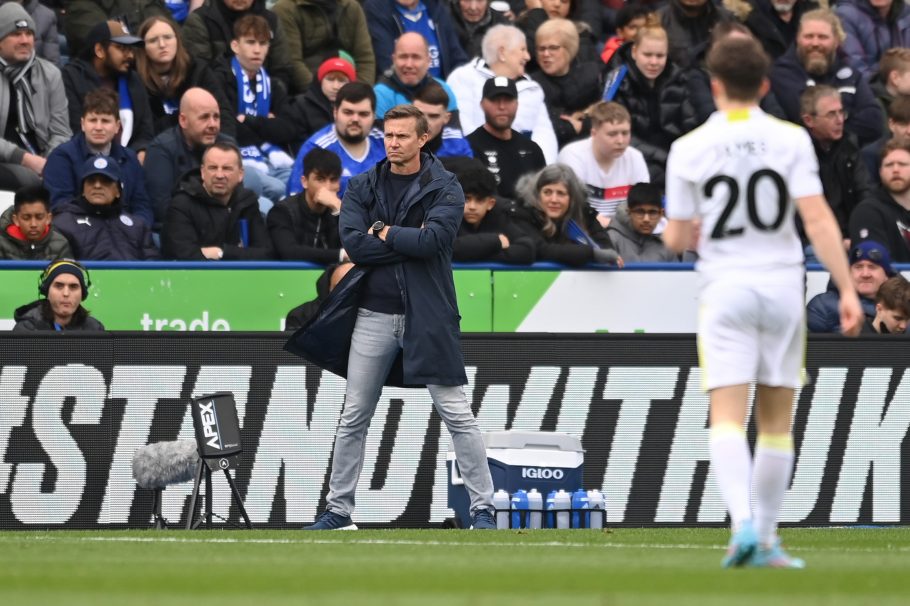 Bielsa’s are big boots to fill, as chants of ‘Marcelo Bielsa’ rang around the away supporters at the King Power Stadium in the opening minutes of the lunchtime encounter, but it didn’t take long for the Leeds faithful to warm to what they were seeing on the pitch.

And, in an entertaining first half, many had already made a decision on their new manager and what it means for the rest of their season.

As can be seen below, Leeds’ fans took to social media to express their happiness at what they were seeing on the pitch, not least from a system point of view.

Jesse Marsch’s classical 4-4-2 pressing structure is working really well so far for Leeds. Leicester are finding it tough to play through it & are being forced into playing long balls.

@jessemarsch @LUFC
I’m lovingly shocked at what is happening on the grass at Leicester rn…What a different team we have today, strong strong strong….
Jesse…ALAW…

Looks like Jesse Marsch has brought some really interesting tactical theories with him, most notably defending. #LEILEE #bielsa #Leeds

The @LUFC defense already like 1000% better under @jessemarsch #USMNT

There’s something about Jesse Marsch, I really like him. 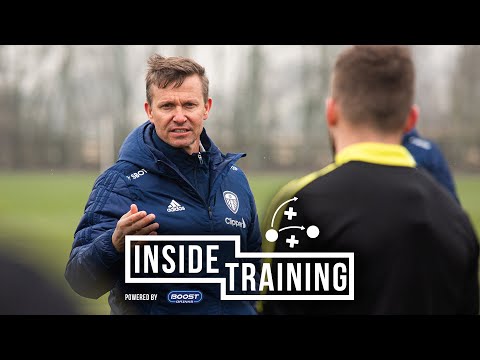 Inside Training | Jesse Marsch at work with Leeds United players