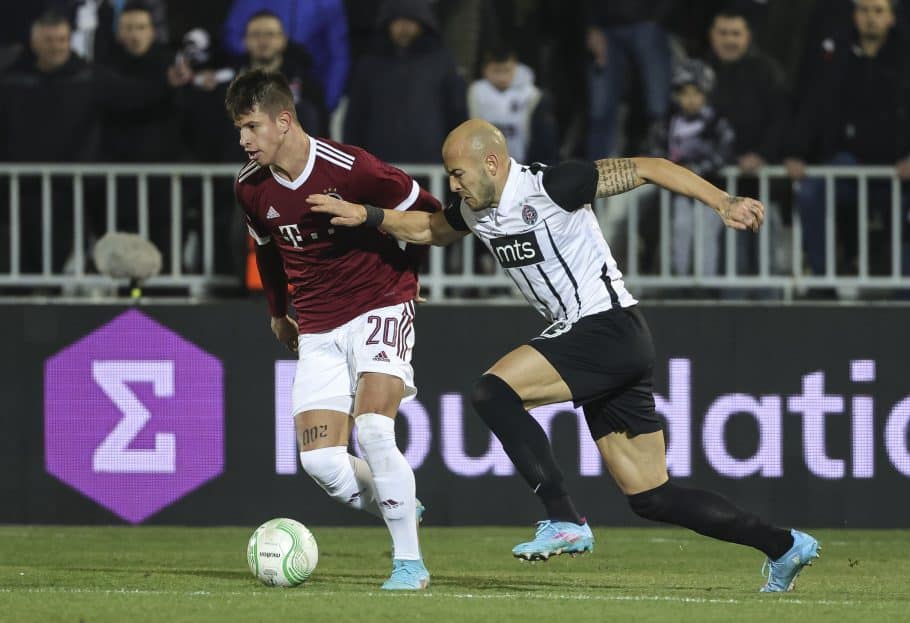 In a football world filled with countless stars of today, so many of us are curious about who is waiting in the wings.

That next wonderkid, a youngster that has the potential to make us stand up and marvel at how they are masters of their craft despite their tender age.

With this in mind, we at 101 Great Goals will be bringing you another weekly series; this time, taking a look at players across the world that are 21-years-old or younger. Some of them you will have no doubt heard of, while we hope to bring you a few new names to spark your curiosities every now and then.

The Czech Republic has blessed the European game with a cadre of talented individuals across the last few decades, many of whom will be familiar to fans of Premier League clubs or watch international football with intent.

Players the likes of Pavel Nedved, Tomáš Rosicky, Jan Koller, Vladimir Šmicer, Karel Poborsky, Petr Cech, and Milan Baroš are just some of the names that football fans of the current generation (and a few previous) will certainly remember.

Very quietly, the Czech Republic has always produced talented footballers while many of them came without the public praise of other nations such as Germany, France, and Spain. Another player waiting in the wings with the potential to set Europe alight is AC Sparta Praha’s Adam Hložek.

Still just 19-years-old, Hložek has already catapulted himself up the ladder at Sparta and has emerged as a key feature at the Generali Česká pojišťovna Arena after making his full debut in the 2018-19 season where he would go on to make 14-appearances while scoring twice in the process.

He would double his goal tally the following season while adding 8-assists on the back of it, but it would be the 2020-21 campaign that saw the youngster explode for an incredible 15-goals and 8-assists in just nineteen Fortuna Liga appearances, which alerted many clubs around Europe to his presence including West Ham United, who had previous interest in pursuing him during the January window.

Hložek is mooted for being an all-around package of a forward. Despite the physical side of his profile, his technical ability and multi-faceted platform for having a keen eye for goal while being creative in the same breath makes him somewhat of a unicorn player in certain ways.

That wealth of ability and the balanced package has now seen the Czech international linked with Premier League giants Liverpool recently. With Divock Origi likely to leave in the summer when his contract comes to an end, a move for Hložek could be another piece of the second-wave for Liverpool after they also brought in Luis Díaz in January while also putting increased faith in Diogo Jota.

With both Mohamed Salah and Sadio Mané hitting 30 by the end of this season and questions around their long-term future, a move for Adam Hložek could certainly materialize at Anfield.