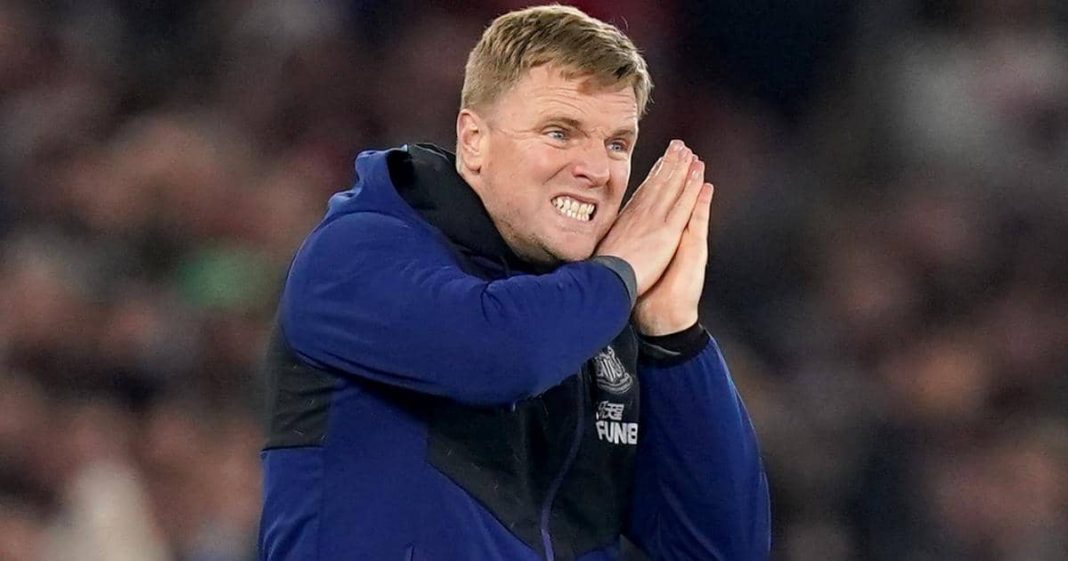 Eddie Howe knows how important it was for Chris Wood to get on the scoresheet for Newcastle in their win over Southampton – but admitted he did not get to fully appreciate Bruno Guimaraes’ winner.

Newcastle beat Southampton 2-1 after coming from behind at St Mary’s Stadium on Thursday. The opening goal came from Stuart Armstrong with a header, but the visitors equalised less than 10 minutes after when Wood scored his first goal for the club.

The New Zealand international converted a cross from Jonjo Shelvey to get off the mark in Newcastle colours. Then, fellow January signing Guimaraes also got his first goal for the Magpies to win it in the second half.

Guimaraes, on his first start for Newcastle, volleyed home with his backheel in the second half to clinch the 2-1 turnaround.

It is the latest positive result for manager Howe, who has guided the club away from relegation danger recently. This performance was not one of his favourites, but he is glad some individuals stepped up.

Howe told Match of the Day: “It’s a really tough place to come, especially when you’re a goal down and not playing at your best level. There were some really good individual performances among a team performance that probably won’t rank as our best.

“I felt we needed to change things tactically. Martin [Dubravka] had to make a couple of really good saves, but we weren’t under big pressure. I thought we were a little bit wasteful with the ball at times, which is a frustration.”

Howe spoke before the match about how happy he has been with Wood’s work-rate since joining in January. As such, he was never concerned about his lack of a goal.

And now the goal has come, Howe is still focusing on the bigger picture – but knows how important it will have been.

He said: “All I care about is the team. Obviously I want individuals in the team to flourish. The goal is important to him and it was a great goal as well.

“It came at a time in the game when we needed it, because we had to respond quite quickly to falling behind.”

However, Howe did not get to witness Guimaraes’ winner properly. He confessed: “I’d like to see it again to properly see how good it was. I didn’t see how he put it in.

Newcastle are now 10 points clear of the relegation zone, with 11 games of their season left. They are actually closer to Southampton in the top half than the bottom three now, which seemed a tall order just a few weeks ago.

But Howe is not catching his breath just yet. Asked about their position, he said: “It’s better than it was a few weeks ago.

“Nothing’s changed from before the game. We know we still have some tough games and more work to do.”

In a Premier League of managers, Howe would be Europe-bound, while Lampard would be down…or out 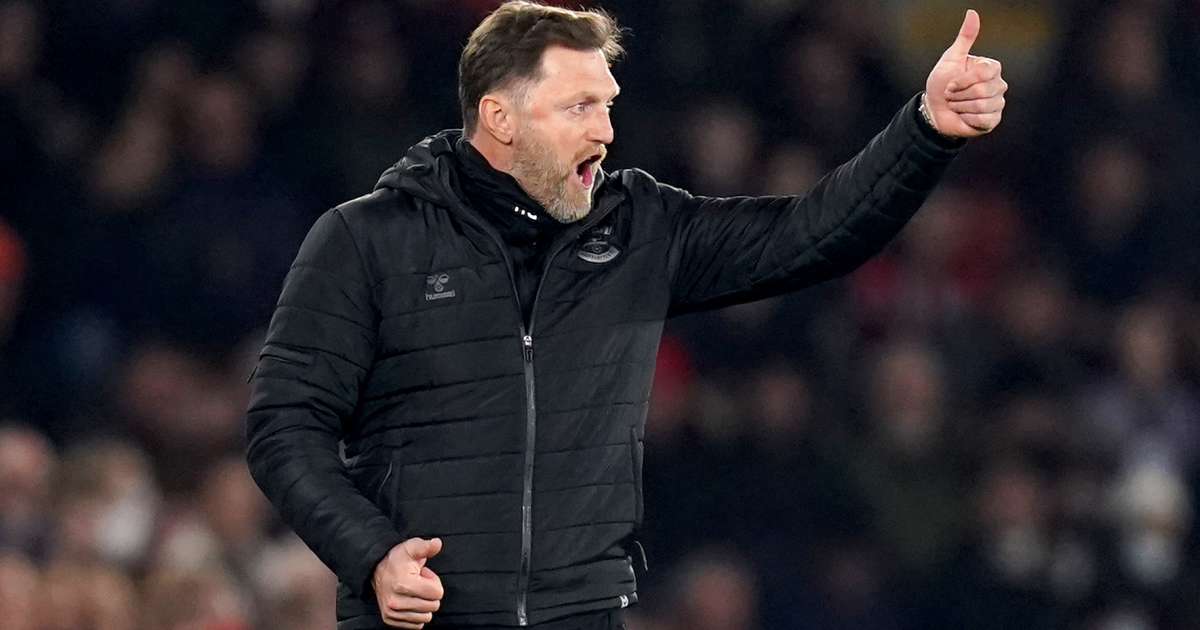 As for Southampton, consecutive defeats have now arrived for the first time since November.

The 1oth-placed team had more possession and shots than their visitors. However, they struggled to make the most of their opportunities, which frustrated manager Ralph Hasenhuttl.

He told Match of the Day: “For sure we’re frustrated. We lost against a team who were fighting hard for the three points, had few chances.

“We had I think 11 shots inside the box and only scored once. That was the difference today.

“The first 15 minutes after the second goal were tough for us. But in the last 20 minutes I felt we tried again to play how we can play. We had good opportunities to score against a deep-defending team.

“Players were lying on the ground with cramps and everything. I don’t know if they were doing it to break our rhythm.

“It’s not surprising that we lost a home game again. But the way we lost it for me was not necessary. I don’t know if we were the worst team today – no.

“It’s not about having possession. Football is a low-scoring game and we need to score in the right moments.

“Winning games in the Premier League is always tough. We have the next chance on Sunday at home and hopefully we’re a little more clinical then.”

Southampton host Watford in their next fixture. Newcastle, meanwhile, will play Chelsea on the same day.