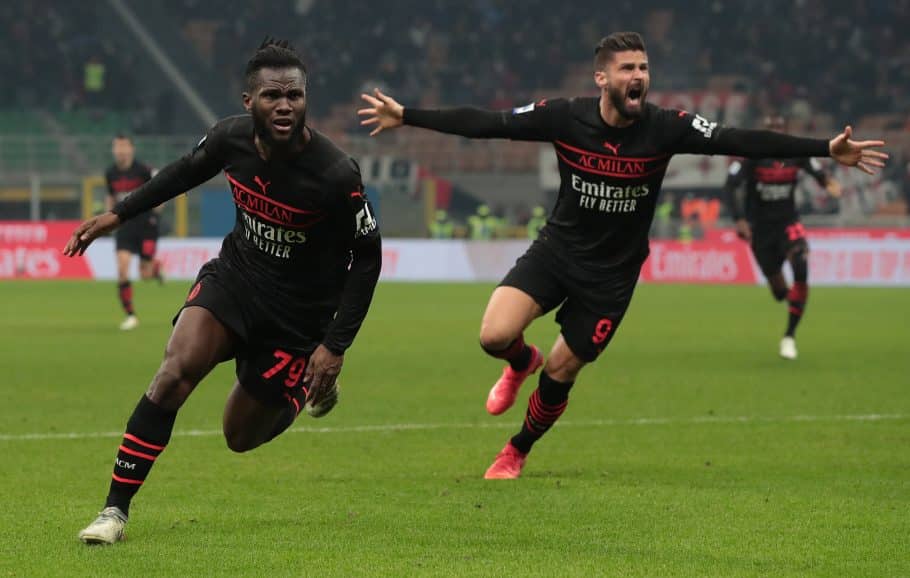 FC Barcelona have closed an agreement to add to the midfield ranks of boss Xavi Hernandez upon the opening of the summer transfer window.

The player set to make his way to the Catalan capital? Franck Kessie.

Despite the likes of Frenkie de Jong, Sergio Busquets and Pedri having been added to by the breakthrough talents of both Nico and Gavi over the campaign to date, those in a position of power at the Camp Nou evidently remain of the opinion that the club’s options in the middle of the park stand as insufficient.

Ivorian international Kessie, in turn, had long been identified as an ideal addition, ahead of the expiration of his contract with AC Milan in the summer.

And now, as per a host of reliable sources, an agreement between the two parties has indeed been struck.

Italian transfer expert Gianluca Di Marzio reports that Kessie has already carried out his medical examinations with Barcelona, before putting pen to paper on a pre-contract with the resurgent Spanish heavyweights.

The former Atalanta man has agreed to terms of 7 million euro-per-season including bonuses, on a deal through the summer of 2026.

Word of Kessie’s imminent arrival of course caps off what has proven a stellar 24 hours for all associated with Barcelona.

This comes after the Blaugrana sent shockwaves across the football landscape courtesy of a remarkable drubbing of Real Madrid in the latest edition of El Clasico.

A stunning display in the Spanish capital saw Xavi’s troops ultimately emerge on the right side of a 4-0 scoreline, owing to goals from all of Pierre-Emerick Aubameyang, Ronald Araujo and Ferran Torres:

An unbelievable performance from Xavi’s side at the Bernabeu 👏 pic.twitter.com/zTCaV6I4TF