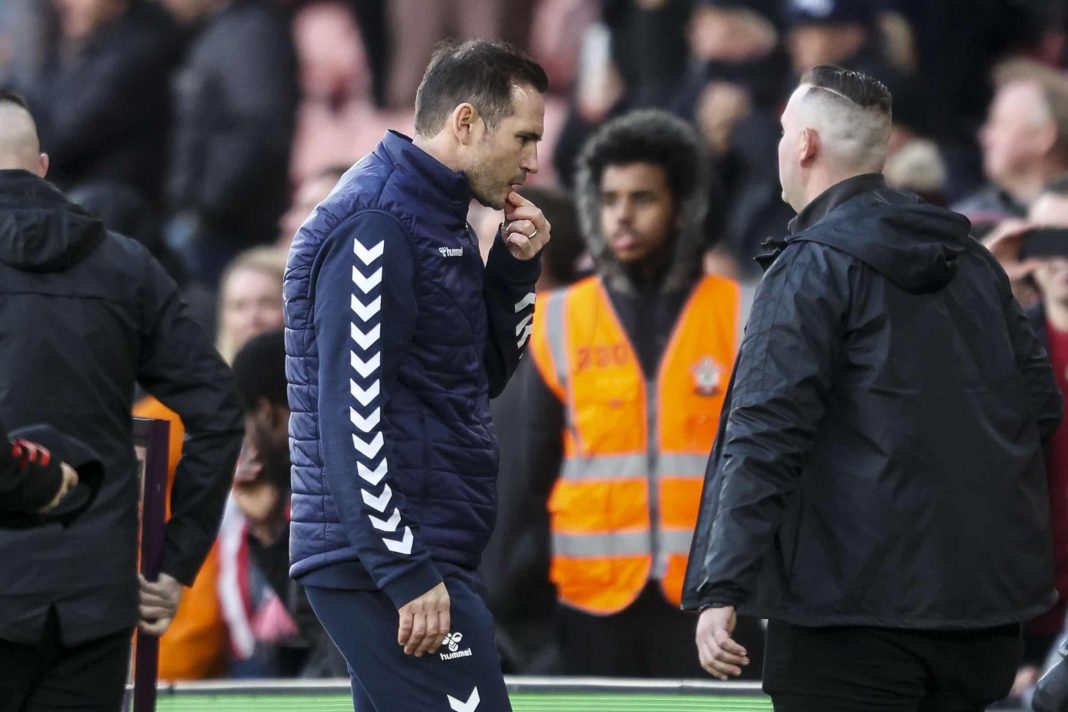 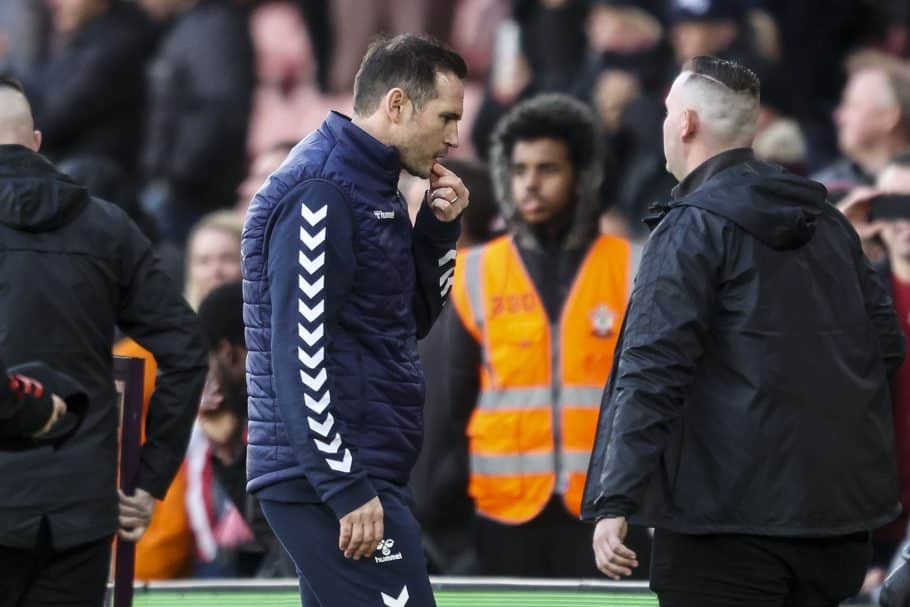 Relegation-battling Everton have been dealt a blow on the personnel front as it has emerged that Andros Townsend will not play again this season, with the winger suffering an Anterior Cruciate ligament injury in their 4-0 FA Cup defeat to Crystal Palace.

The 30 year old fell awkwardly in the opening stages of the tie, with the score at 0-0, and was replaced by Demarai Gray after initially starting the game brightly.

But now, he will play no further role in Everton’s fight to avoid relegation, which will come as a blow to Frank Lampard’s side, even though he had become a bit-part player under the new manager. The forward had managed 3 goals and 2 assists in 21 top-flight appearances since joining as a free agent in the summer of 2021.

Andros Townsend will miss the rest of the season after sustaining an anterior cruciate ligament injury during Sunday’s game at Crystal Palace.

We’re with you every step of the way back, @andros_townsend. 💙

Everton to stay up?

Currently, the Toffees sit three points clear of the relegation zone, having played three fewer games than the two sides directly above them in Leeds and Brentford.

But Frank Lampard’s side have picked up just three points from their last possible 15, and have a tricky run in to the end of the season. They play Chelsea, Leicester City and Manchester United at Goodison Park, as well as travelling to take on Liverpool and West Ham on top of the return fixture against Leicester.

It is the games against Crystal Palace and sides directly around them (Burnley and Brentford) that they will need to take maximum points from to stay in the top flight, results which could well keep them in the Premier League but that Everton are by no means guaranteed to win.

In fact, if the FA Cup tie against Palace is anything to go by, they could be in serious trouble. 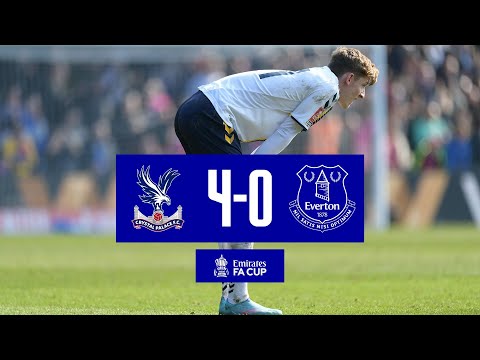 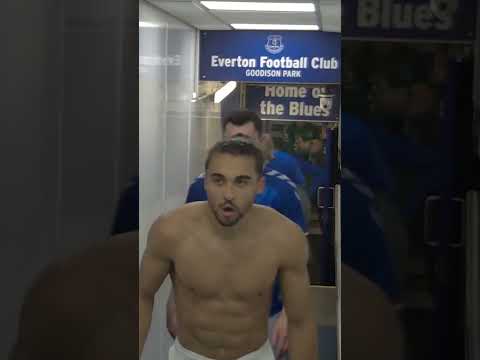 Newcastle United owners have No.1 target in mind for new sporting director