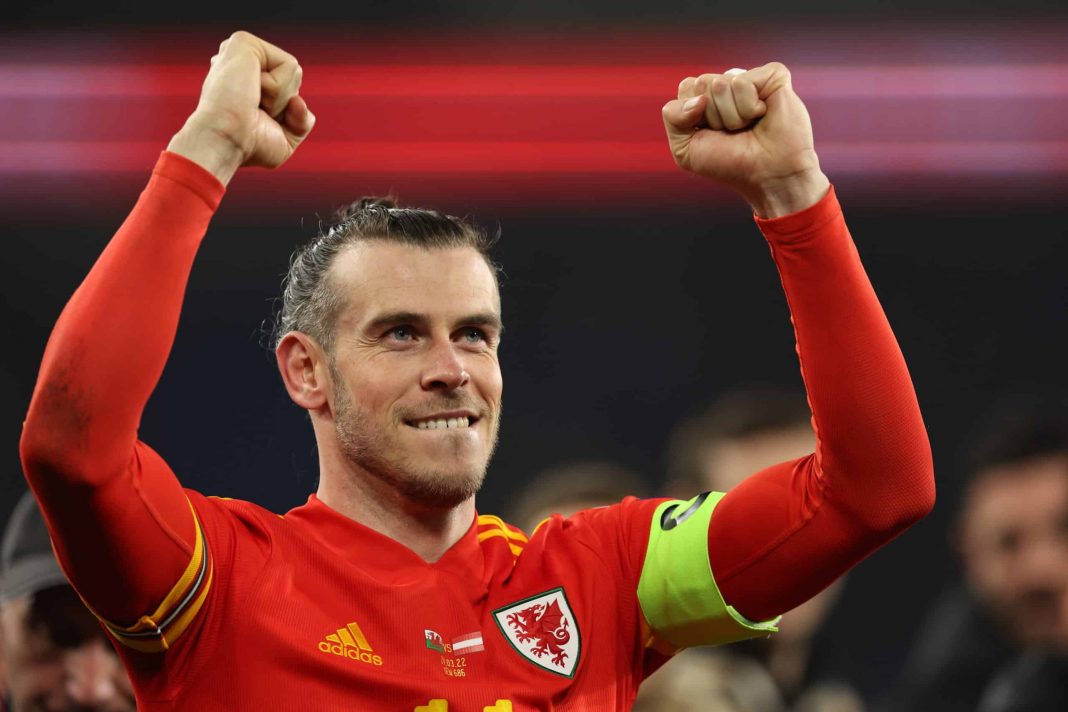 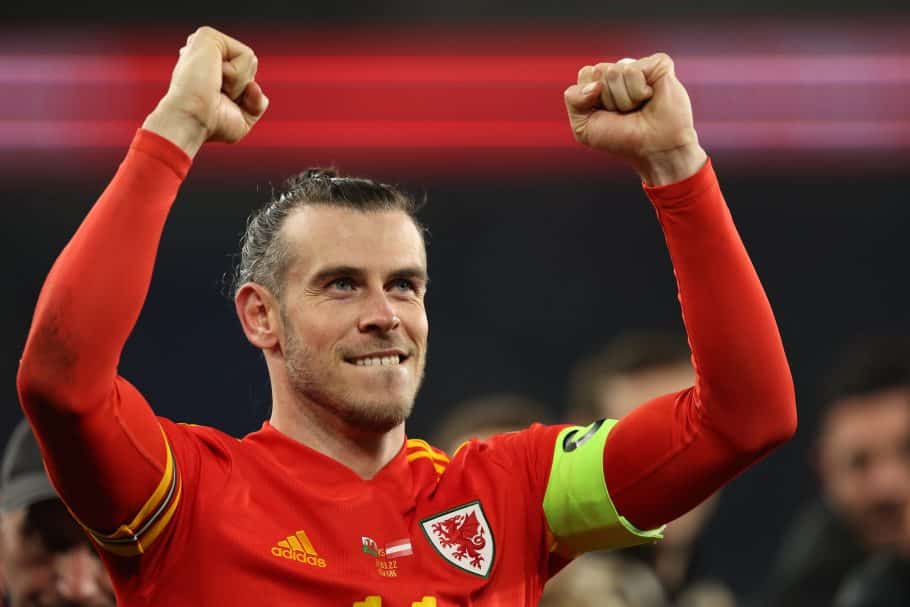 Wales and Real Madrid star Gareth Bale made use of his post-game media duties to aim a less-than-subtle dig at the Spanish media on Thursday night.

Wide-man Bale, of course, was back in action a short time ago.

Amid the nation’s efforts to secure a spot at the 2022 World Cup, Wales welcomed Austria to the Cardiff City Stadium, for a highly-anticipated playoff showdown.

And, when all was said and done, keep their Qatar-shaped dreams alive is precisely what Robert Page’s hosts managed.

A hard-fought 90 minutes ultimately culminated in the Dragons emerging on the right side of a 2-1 scoreline, owing to a wonderful brace on the part of none other than the aforementioned Bale.

The 32-year-old’s first arrived midway through the first-half, when Bale lashed home a stunning free-kick off the underside of the crossbar:

This is world-class from Gareth Bale 👏 pic.twitter.com/DXHMonDMVy

And Wales’ talisman went on to complete his brace, in the process making sure of victory, shortly after the interval:

“Everything he does is turning to gold.” 🥇

Speaking on the back of his match-winning display, it therefore came as little surprise when Bale was drawn on his situation at club level.

The one-time world beater has of course endured another season to forget with Real Madrid, notching just four La Liga starts for a grand total of 267 minutes of action.

Pressed specifically on the media in Spain, and their persistent digs at his character, Bale therefore made use of the opportunity to hit back:

Wales’ victory on Thursday means that the Dragons now need navigate just one more fixture to book their spot at the Qatar World Cup.

Standing in the way of Robert Page’s troops will be one of Scotland or Ukraine, who saw their scheduled meeting this week postponed to a later date amid the ongoing Russian invasion of the latter.

There is hope that the clash will ultimately be given the green light for some point in June, before Wales take on the victors in the weeks to follow.

Juventus refuse to accept Chelsea duo as part of De Ligt deal, holding out for...