SportsBuzz24.com
Home Trending Folarin Balogun ‘would love’ to be part of successful Arsenal side after... 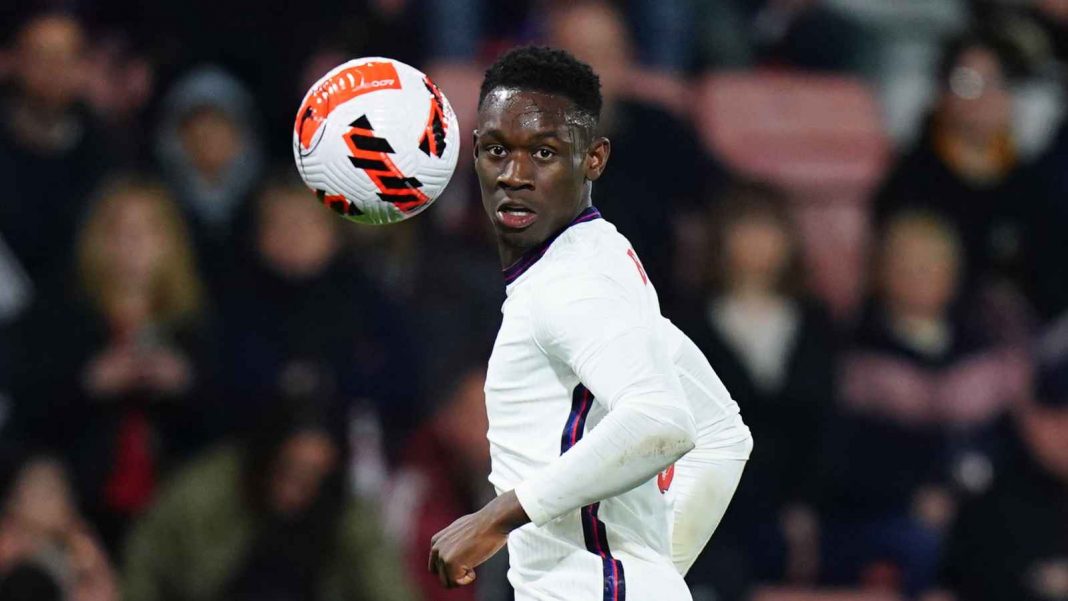 Folarin Balogun believes the future looks bright for Arsenal, but he is still working to ensure he has a place within that while developing out on loan.

Balogun is one of the most promising players to emerge from the Arsenal academy in recent years. But after opportunities were limited at senior level this season, he was loaned out to Middlesbrough in the Championship midway through.

The spell has been beneficial for the England youth international. He has two goals and two assists from 12 Championship appearances.

Balogun is getting the gametime he needs to develop. It must be said that Arsenal aren’t missing him too much for the time being; they are currently on course to finish in the top four.

But Balogun, who turns 21 in July, could have a role in their long-term future. Therefore, he is keeping track of how things are going with his parent club.

He said of Arsenal: “Any single player would love to be in a side playing well. It makes your job easier.

“I’m looking at them but also concentrating on what I need to do to get into the team and add my qualities. From the outside looking in it’s very good.”

For now, as he acknowledges, Balogun must continue learning his trade with Middlesbrough until the summer.

He has already felt the benefits of playing more regularly at senior level. Indeed, as part of a promotion push, he feels he is thriving under the pressure.

He explained: “My game’s definitely become a lot more mature.

“Playing Under-23s I could get away with things sometimes. Transitioning to men’s football I’ve noticed you need to play with your head a bit more and know when to do certain things.

“My game’s come on but I know there’s still a lot more I can do to improve. 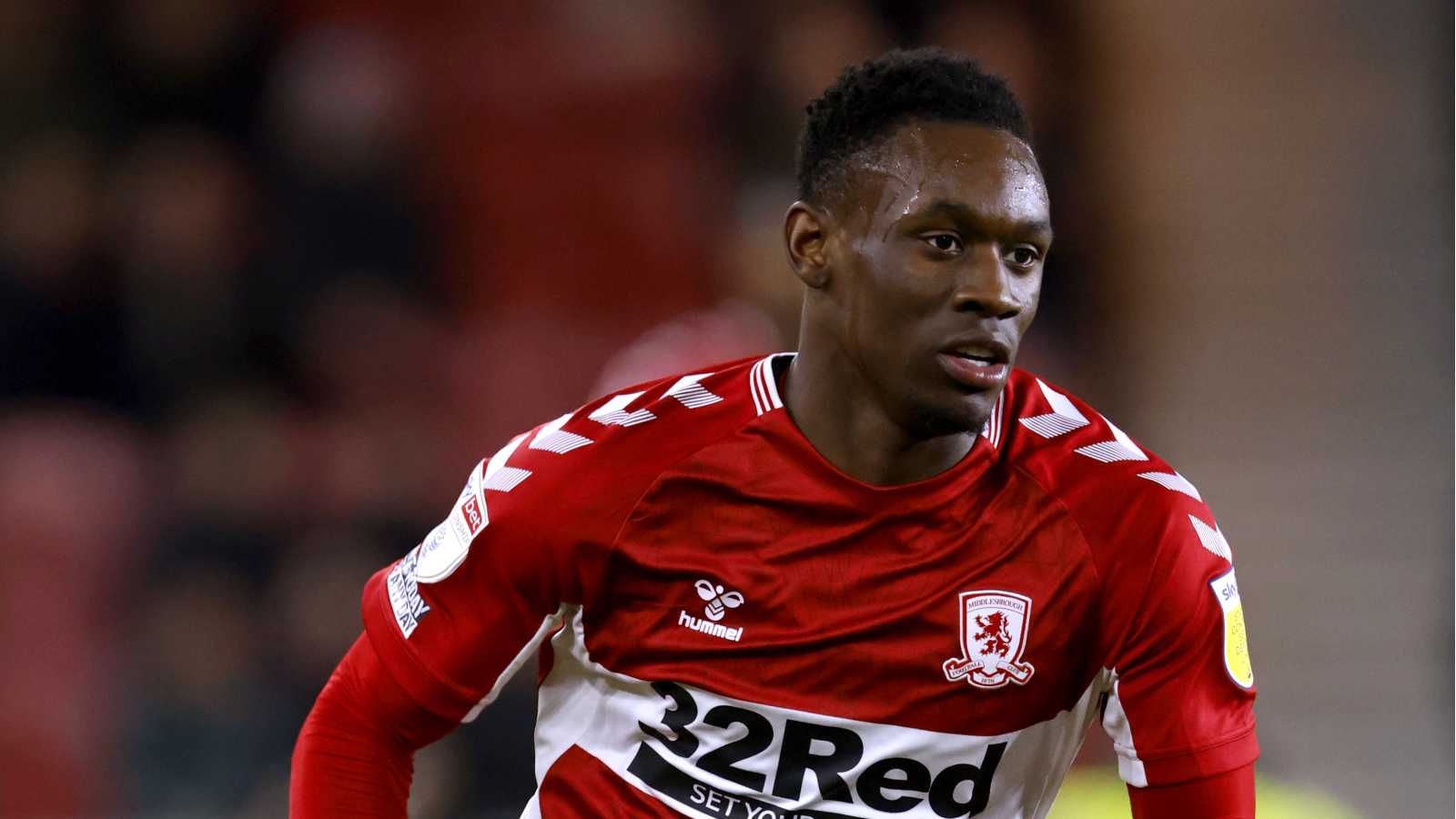 “The biggest thing for me is it means a bit more. It means more the higher you go up.

“Losing the ball now gives the opposition a chance to score, a chance to do something with the ball that can harm you. There’s more pressure on it and with that pressure you need to be smarter not to be in that situation.

“It’s the environment. There’s no hiding, especially at Middlesbrough, we’re trying to get promoted. That’s the aim of the club.

“I’ve come in and had to adapt to it. It’s a good pressure to be around. It’s not something I shy away from.”

Even though the departure of Pierre-Emerick Aubameyang from Arsenal in the winter could have opened more opportunities for Folarin Balogun at the Emirates Stadium, he has no regrets about dropping down to choose Middlesbrough.

“I wouldn’t say I go into games thinking I need to impress. I’m in this position because of my quality. It’s not something I need to show, I just need to do it on a more consistent basis.”

The New York-born Balogun is under contract with Arsenal until 2025.