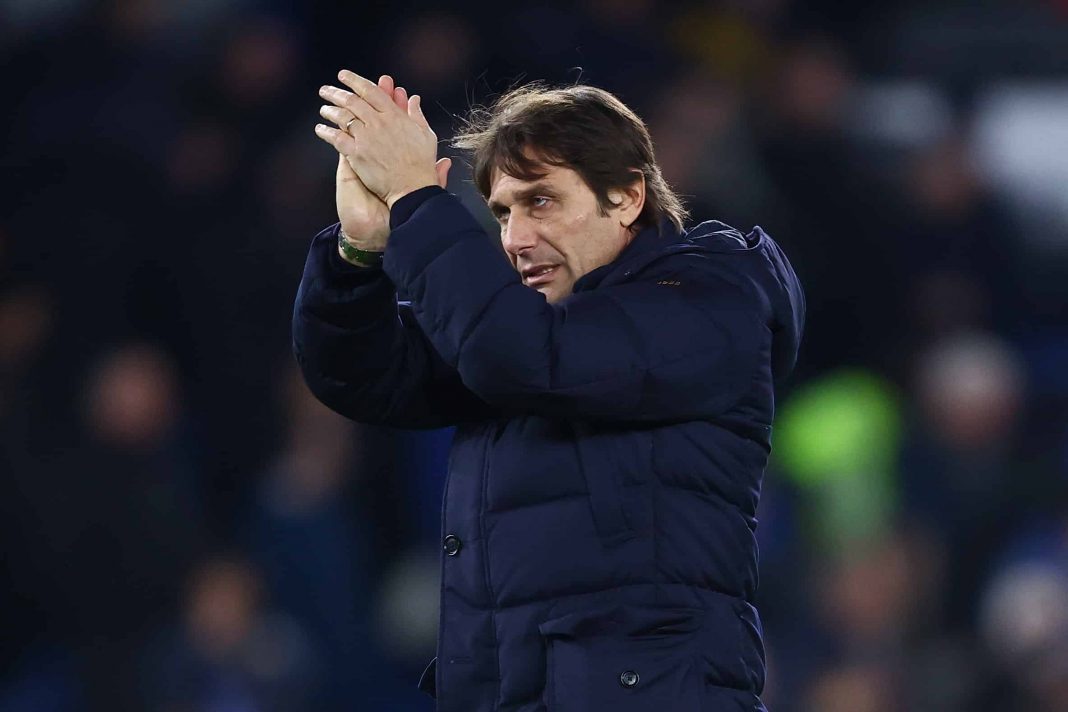 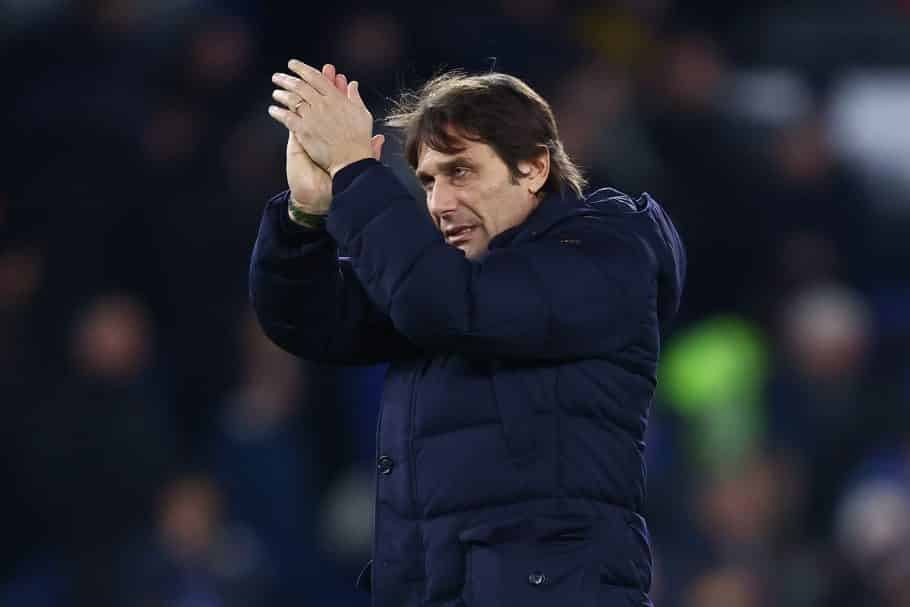 Word stemming from the Italian media on Friday suggests that Antonio Conte’s Tottenham Hotspur future beyond the coming summer is far from certain.

Such claims come by way of Carlo Laudisa of La Gazzetta dello Sport.

It is claimed that, despite Conte being comfortable in north London, and of the opinion that his impact at Spurs, all told, has been a positive one, he remains unsure about seeing out his contract with the club.

This comes with the Italian bemused by his side’s ongoing inconsistency, which has of course seen them drop well back of capital rivals Arsenal in the race for a top-4 berth in the Premier League.

A departure from the Tottenham Hotspur Stadium ahead of next season, in turn, is viewed as a concrete possibility.

One club from across the continent keeping a close eye on the situation, meanwhile, are understood to be French giants Paris Saint-Germain.

The Ligue 1 table-toppers have of course endured another frustrating campaign to date, seeing their long-standing Champions League-shaped dreams left dead in the water at the Last-16 stage, under the watch of Mauricio Pochettino.

The assumption is therefore that, should Pochettino ultimately be sent on his way, Conte would be targeted as the Argentine’s replacement at the Parc des Princes.

Antonio Conte could leave Tottenham Hotspur in the summer, reports @carlolaudisa. Paris Saint-Germain are keeping tabs on the Italian, with Inter seen as the only concrete hypothesis if Conte wants to return to Italy.https://t.co/JZO9tKQZJw

Turning attentions back towards the immediate job at hand, Conte’s Spurs are of course set to make their post-international break return to action this coming weekend, in a Premier League meeting with Newcastle United in north London.

The clash, as will prove the case with each and every one of their outings over the closing weeks of the campaign, marks an absolutely crucial one, amid the Lilywhites’ ongoing pursuit of a top-4 berth.

The latest on Oliver Skipp ahead of Tottenham vs Newcastle

Bayern Munich complete the signing of Sadio Mané from Liverpool

Liverpool striker gives his word to next club amid Newcastle intervention