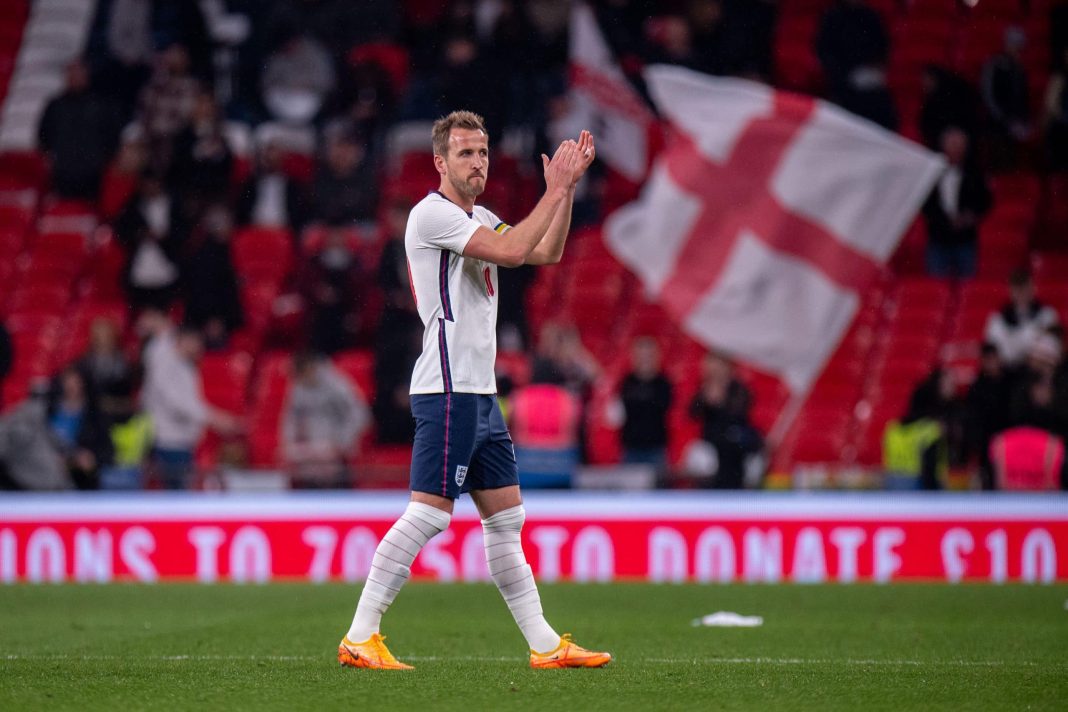 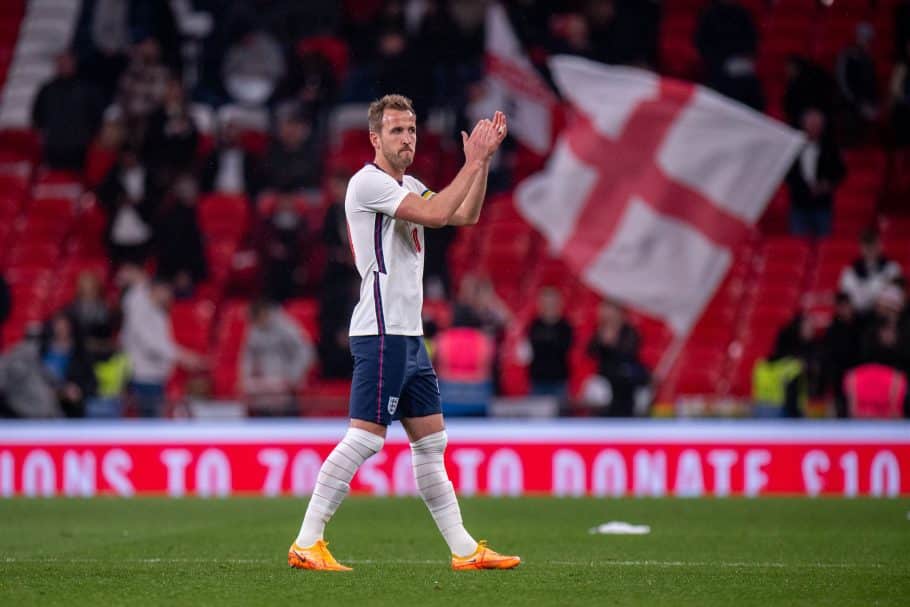 Two of the more high-profile members of the England national team setup have provided their responses to the nation discovering their fate for the 2022 World Cup group stage.

Kane, of course, enjoyed another fruitful stretch on the international stage this past week, adding to his goalscoring tally to inch ever closer to all-time leader Wayne Rooney.

And the Three Lions’ captain will no doubt have such a landmark very much on his mind later this year, when he guides England into their opening fixture in Qatar, in the form of a group stage meeting with Iran.

In turn, Kane took to his official social media platforms on Friday evening, to reveal his excitement with both the draw, and chance to play on the competition’s opening day:

Always exciting to see who we get in the group! Playing on the opening day will be incredible as well https://t.co/1h6gQBk0uP

Following Kane in providing his reaction to the nation’s draw, meanwhile, was Gareth Southgate.

England’s boss, no doubt firmly focused on going one better this time round after falling at the final hurdle at Euro 2020 last year, was in attendance at this evening’s Doha ceremony.

In turn, post-draw, Southgate was inevitably asked for his take on England’s prospects, ahead of clashes with all of Iran, the United States of America and, significantly, one of Wales, Scotland or Ukraine:

“That one [USA] in particular will be an intriguing game” 💬

Turning attentions towards the road ahead for Southgate’s England, should they, as expected, go on to top the Group B table at the World Cup, then a meeting with the runners-up from Group A will be next up in the competition’s Last-16.

This would mean going toe-to-toe with one of hosts Qatar, African champions Senegal, a resurgent Dutch outfit or Ecuador, who should not be overlooked after beating the likes of Chile and Colombia to automatic qualification for Qatar.

Beyond this, should both England and France top their respective groups before advancing from the Last-16, then the Three Lions and current World Cup holders would face off at the quarter-final stage.

Liverpool hit with UEFA fine as Klopp escapes with warning

Youri Tielemans ruled out for ‘two or three weeks’ through injury