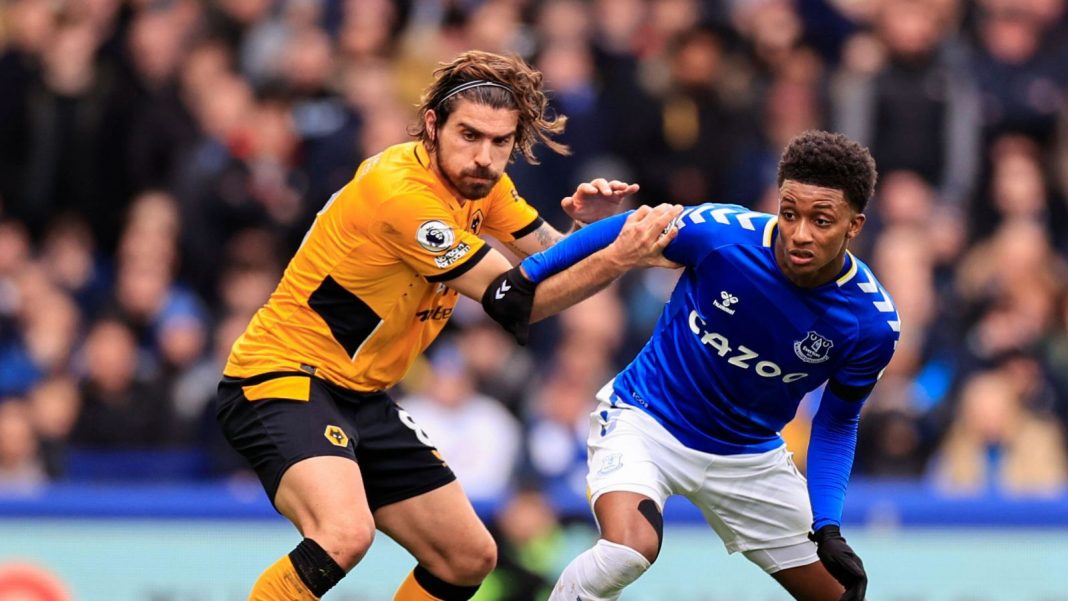 Erik Ten Hag will go after Wolves midfielder Ruben Neves if, as expected, he is appointed the new manager of Manchester United.

That is the news coming via The Sun, who claim that the classy Portugal man will become one of Ten Hag’s top summer transfer targets. United have held an interest in the 25-year-old previously, with the source suggesting they have failed twice in trying to sign Neves.

Ten Hag, 52, though is believed to be a huge admirer of Neves, who arrived at Molineux in July 2017 when the club were in the second tier.

Ten Hag has apparently “followed Neves’ progress since he watched him play for Porto as a teenager”. And he wants to build his midfield around the talented star.

Wolves boss Bruno Lage is believed to be preparing for life without Neves, whose agent is Jorge Mendes. The Portuguese agent also represents Cristiano Ronaldo and thus has well-developed links at Old Trafford.

Clearly, the pair are key assets to Bruno Lage’s side. However, it appears both may move on from the club, with Moutinho’s contract running out, and Neves a target for a number of sides.

Neves is understood to be eager to test himself in the Champions League. Which in itself could be a problem for United, who look likely to miss out this season.

Wolves are reportedly planning for a future without Neves and Joao Moutinho. And it seems they will employ a familiar strategy in recruiting from Portugal.

Wolves have Neves replacements lined up

The Athletic claims that Sporting Lisbon pair Joao Palhinha and Matheus Nunes are being lined up by Lage.

As for United, well they are believed to have settled on appointing Ajax boss Ten Hag.

Ten Hag has been interviewed along with Mauricio Pochettino. But the United hierarchy are, according to ESPN, all agreed that Ten Hag will succeed Ralf Rangnick.

Ten Hag has held discussions over transfers at Old Trafford. And Fabrizio Romano claimed last week the Dutch boss wanted a say so in any new deals.

Any announcement is not imminent with United tipped to wait until the end of the seaosn before making a formal statement.

Ajax will be due just over £1.6m in compensation for Ten Hag, says the Daily Mail. That sum could go beyond £2m with members of his backroom team also arriving at Old Trafford. But the financials of the deal will not pose a problem for United.