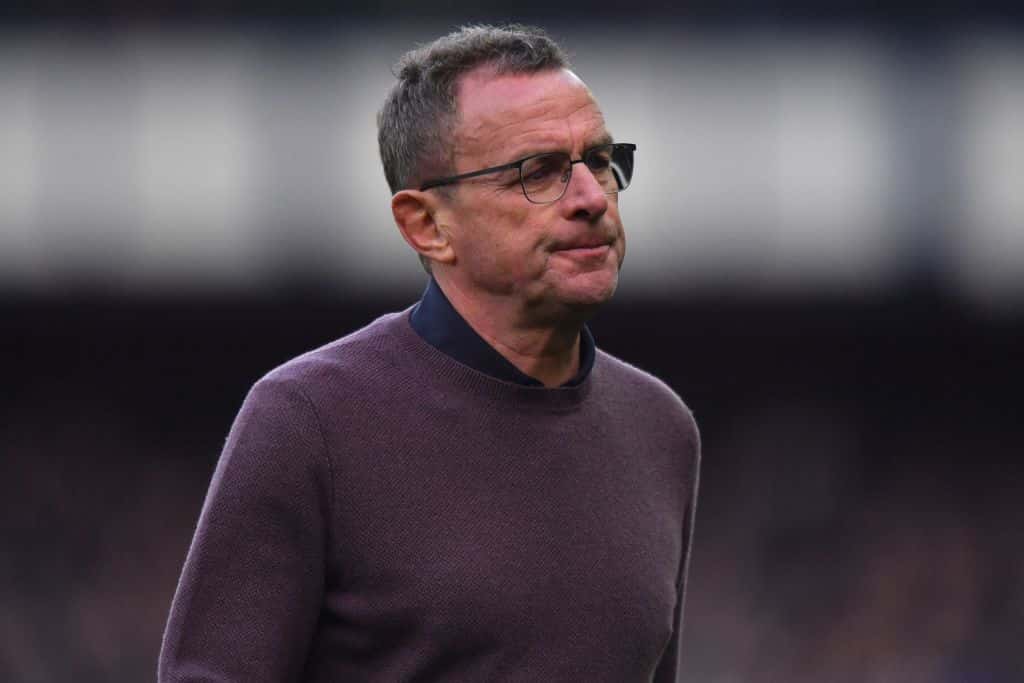 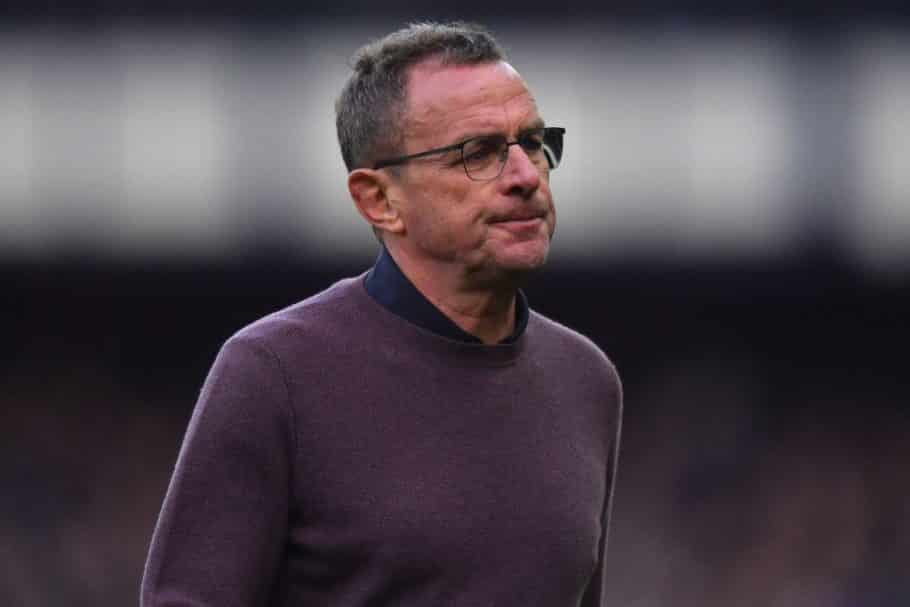 Manchester United are once again right in the conversation for the final Champions League spot as the run-in to the 2021-22 Premier League season revs up after the Red Devils secured a vital 3-2 win at Old Trafford against relegation-threatened Norwich, but fans still voiced their frustration in targeting Paul Pogba towards the end of the three-point haul.

While star man Cristiano Ronaldo stole the show with a hat-trick that helped United pull level with Arsenal and now sit fifth in the table on 54-points, Pogba drew the frustration of the United faithful after an unspectacular performance on the club’s home patch. The French international was booed off the pitch when his number was held up in the 74th-minute, to which he responded by cupping his ear post-match, only to increase the animosity that was directed at him.

Ralf Rangnick insists it is not right to target individuals after Paul Pogba was booed off the pitch.

As reported by Sky Sports, United manager Ralf Rangnick has leaped to his defense in the aftermath of this afternoon’s proceedings, however, with the German tactician insisting that it is not right to target individual players.

“I didn’t hear it myself, to be honest. But we were talking about it with my staff in my office in the locker room. I think the fans here are amazing, I really do. The support in the stadium today was again great, it couldn’t have been any better.” 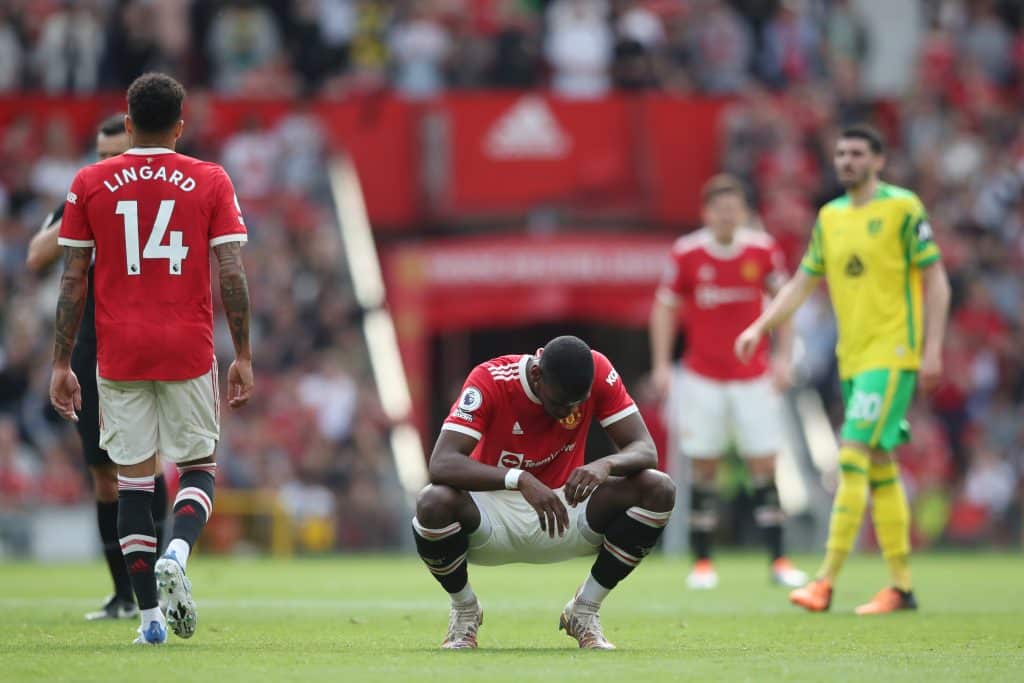 “I can understand if that the fans are frustrated and disappointed – so are we. Things have stayed, as far as I know, peaceful all the time. I don’t think it makes sense to take on and target any individual person or players because it’s a collective responsibility. Even if you look into the past, for me it doesn’t make sense and this is why I will always defend and protect my players.”

Perhaps much of the frustration levied in the direction of Pogba comes through the notion that the mercurial Frenchman will be off to greener pastures in the summer as he has lined himself up for another departure from United.

Though Pogba remains one of the key assets under Rangnick, and presumably would have a similar status under Erik ten Hag – who is heavily linked with becoming the long-term successor at the Theatre of Dreams – he still prefers a future away from the Premier League giants.

If this is the fans’ response to the player after a home win, one has to wonder if similar receptions will be seen for the remainder of the season.