SportsBuzz24.com
Home Trending ‘Knowing the league is an advantage for me,’ claims new FC Goa... 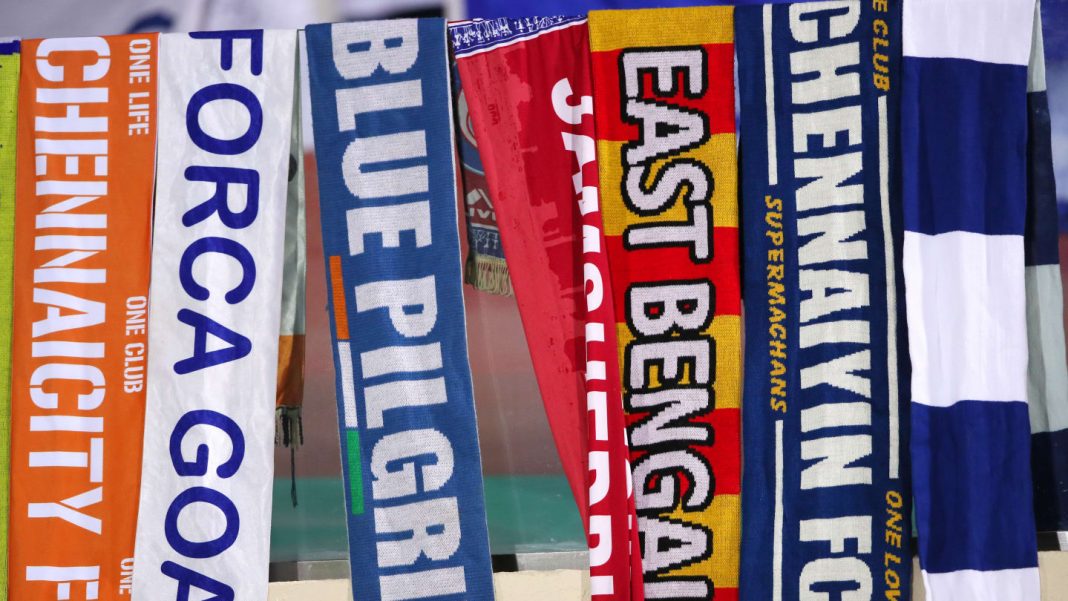 Indian Super League (ISL) club, FC Goa on Saturday confirmed the appointment of Carlos Pena as the club’s new head coach. with the 38-year-old returning to the club two years after finishing a trophy-laden spell as a player with the club.

Peña got into coaching following his retirement at the end of the 2019/20 season, with the former player revealing that while he might not have the experience when compared to the others – he does have experience of participating in the league as a player.

“My goal is to improve day by day. Of course I don’t have experience of coaching a senior team because I am 38-years-old and have been a professional footballer for 15-20 years. If i returned to Goa as a 60-year-old, maybe things would have changed by then. Maybe at that moment, I wouldn’t know what the ISL is all about,” he said as per Times of India.

Bheke believes Mumbai City FC’s incredible win in the AFC Champions League will prove to be an inspiration for all Indian footballers.

Shree Cement Limited confirmed on Tuesday that they have officially ended their two-year partnership with SC East Bengal.

It will be interesting to see how Pena goes about coaching the ISL side, considering that he does not have vast coaching experience.