SportsBuzz24.com
Home Trending The four Liverpool players currently set to leave for free in the... 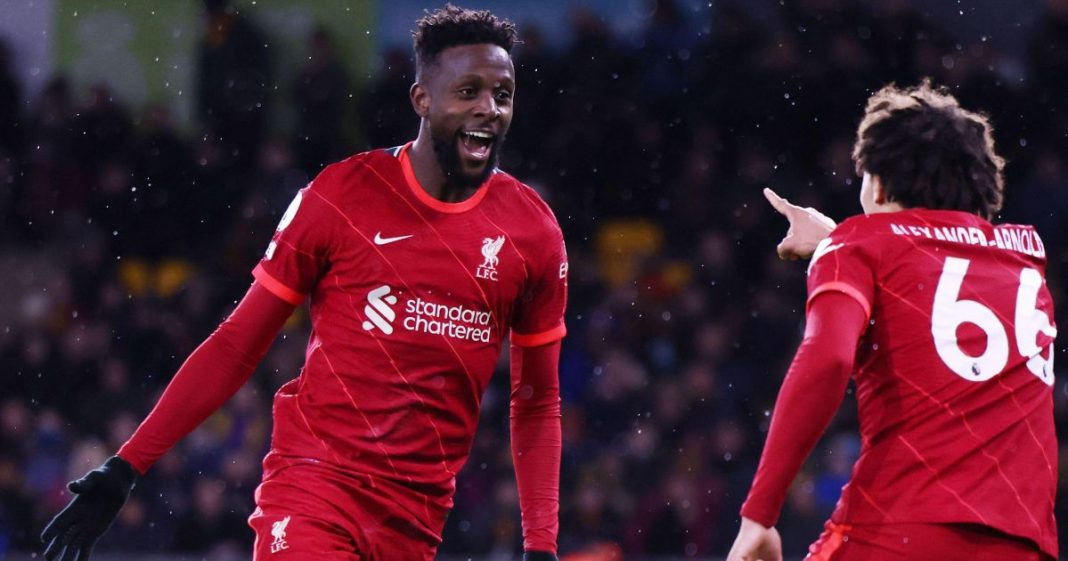 Liverpool fans form a uniquely personal connection to all of their players, from the least used squad player to the week-in-week-out Premier League starter.

But that makes it even harder to say goodbye to them when they leave and it seems four could depart in the summer due to their contracts expiring.

While Liverpool are not known for extensive spending or squad rebuilds, they will likely need to make some foray into the transfer market to replace the players who depart for free.

So here are the four players who have expiring Liverpool contracts, and what their potential future could look like.

It will be a sad day for all Liverpool fans, but the nonchalant genius Origi looks to be leaving Anfield at the end of the season.

Journalist Fabrizio Romano has reported that the striker is likely to sign for Serie A side AC Milan, where he’ll get more first-team opportunities.

But what a time he’s had in Merseyside. For a time he was Klopp’s go-to big match-winner, and thanks to his late goal against Everton, the historic “corner taken quickly” moment, and his Champions League final goal, he became a true Kop cult hero.

“Divock Origi is an incredible football player,” Jurgen Klopp said earlier in the 2021-2022 season. “He is great in these moments, he doesn’t need a lot of run-up or time to find into a game.

“When Div scores the goal it makes it even better, to be honest.”

So here’s to Origi. Enjoy Milan, even if the weather isn’t as good as it is in the North West of England…

That finish. Those angles. The reaction. 😍

Just forget about the 2018 Champions League final for a minute and try to look fairly upon Karius.

For a goalkeeper, he’s still young at just 28 years old and has several seasons of professional football under his belt in various leagues.

Admittedly, he wasn’t able to make a breakthrough on his recent loan at Union Berlin but in the summer someone will likely take a gamble on the German and give him a chance to build confidence.

Just look at how Simon Mingolet was able to become the number one at Club Brugge. Hopefully, Karius can do something similar.

Liverpool will lose two goalkeepers for free in the summer, with Adrian almost certain to leave.

Adrian’s departure is more linked to the emergence of Caomhin Kelleher, who has usurped the Spaniard to become Klopp’s second-choice goalkeeper.

In particular, it was his heroics in the shootout against Chelsea that won Liverpool the UEFA Super Cup, saving Tammy Abraham’s penalty to give Liverpool the win.

At 35 there’s no indication on his future yet, but he could see retirement as a persuasive option. If not a return to Spain might also be a possibility.

Milner has been an outstanding servant for Liverpool since joining the Reds on a free from Manchester City back in the summer of 2015.

But the 36-year-old has seen his playing time in the first team somewhat diminish, starting just 12 games in all competitions in 2021-22.

Unlike the other players on this list, Milner will probably remain at Anfield for 2022-23. But nothing has been signed at the time of writing and his current contract expires at the end of the 2021-22 campaign.

“There are talks, but as always, we usually don’t comment further on that. There’s no reason for it,” Klopp told reporters in February. “But of course, I’m in talks, the club is in talks, with Milly. We will see.”

Can you name Liverpool’s XI from the 2006 FA Cup semi-final win v Chelsea?