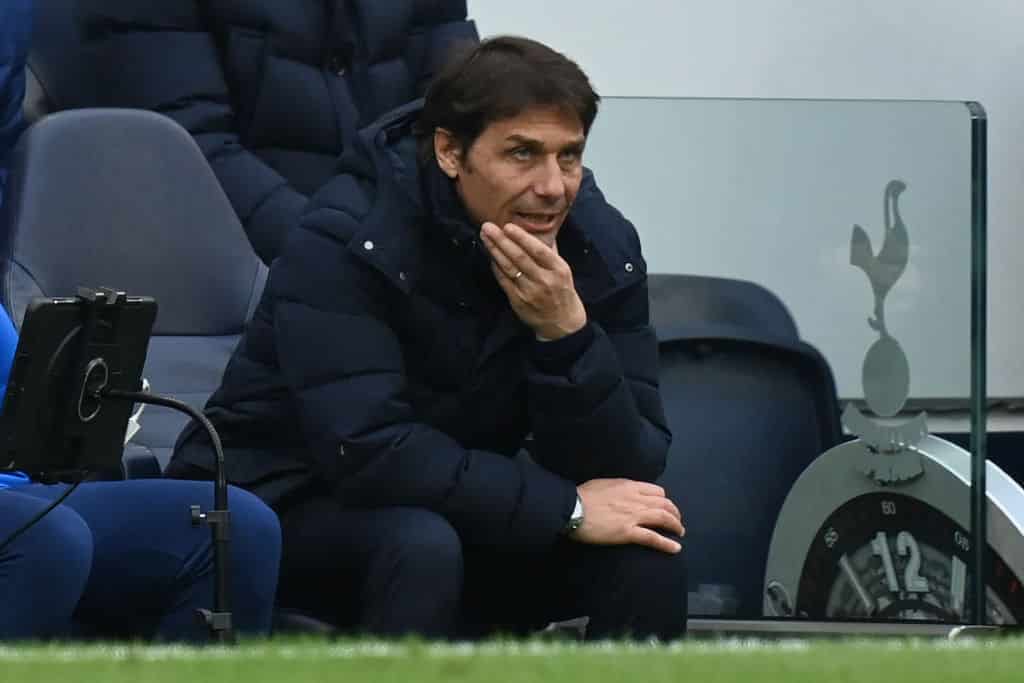 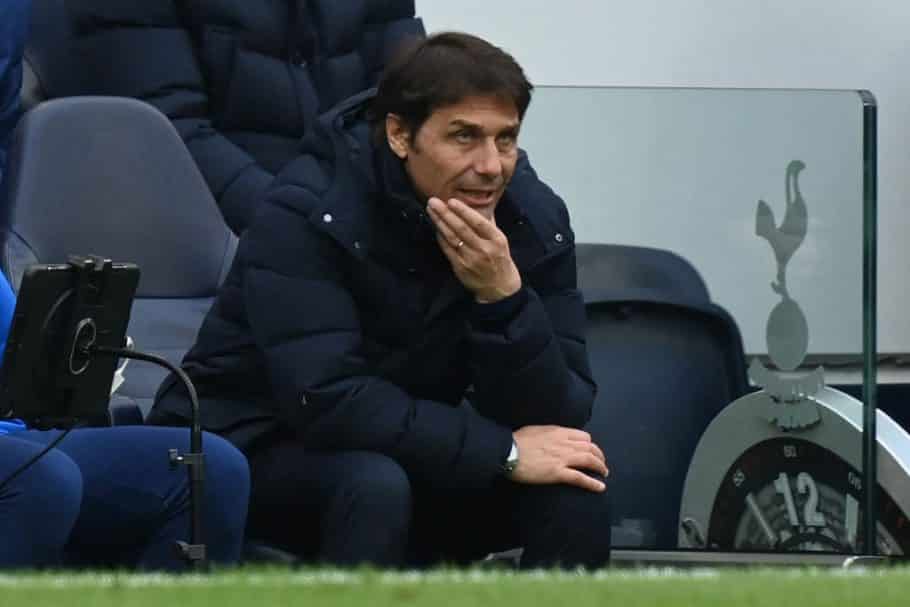 Word stemming from the French media on Friday paints an altogether concerning picture of ongoings behind the scenes at Premier League outfit Tottenham Hotspur.

This comes amid fresh speculation surrounding the future of boss Antonio Conte.

As per a report from Le Parisien, Spurs’ boss has set his sights firmly on a summer departure from north London.

The Italian is understood to be angling for a move to French heavyweights Paris Saint-Germain, expected to part ways with current head coach Mauricio Pochettino come the conclusion of the campaign.

And Le Parisien, regarded as reliable when it comes to all things PSG, go on to suggest that Conte ‘dreams’ of replacing Pochettino in the hotseat at the Parc des Princes, ready to call time on his stint with Tottenham after less than a season in charge. 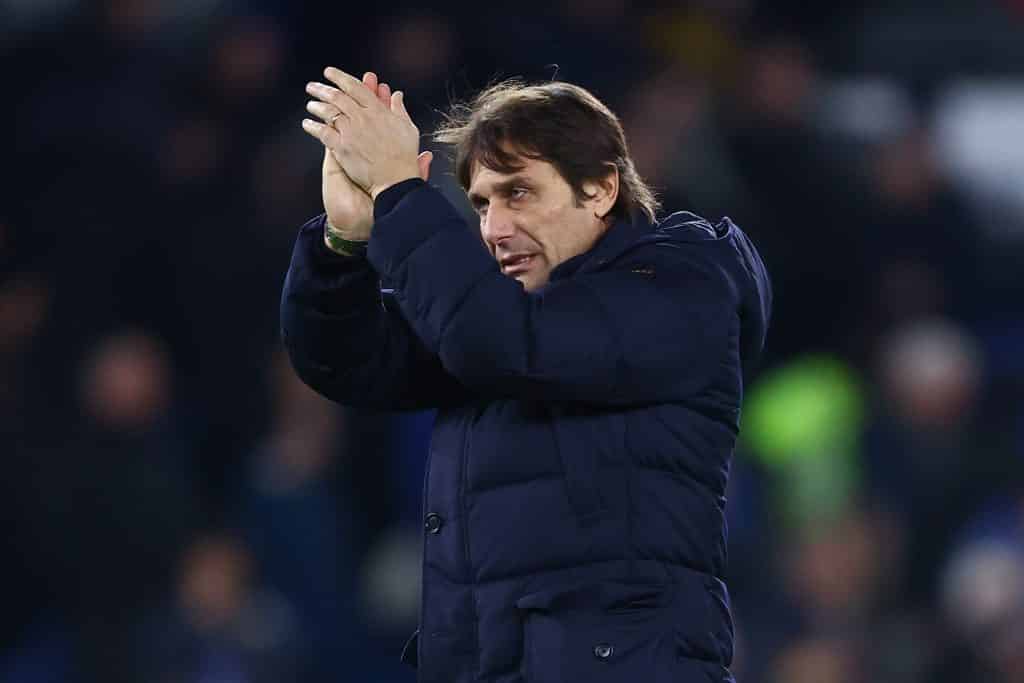 In turn, though Zinedine Zidane remains the first-choice target of those in a position of power in Paris, Conte is viewed as a realistic alternative, with the former Chelsea boss understood to have made personal contact with the PSG brass to make his interest in the role clear.

Turning attentions back towards the immediate job at hand, Tottenham are of course set to return to action on Saturday evening.

In yet another crunch clash amid the club’s pursuit of a top-four berth, the Lilywhites will make the trip across London, for a Premier League meeting with Thomas Frank’s Brentford.

As things stand, Spurs occupy the final Champions League berth in the English top-flight, but are now locked on points with north London rivals Arsenal owing to the Gunners’ impressive win over Chelsea during the week.

Antonio Conte expresses concern ahead of Tottenham vs Brentford