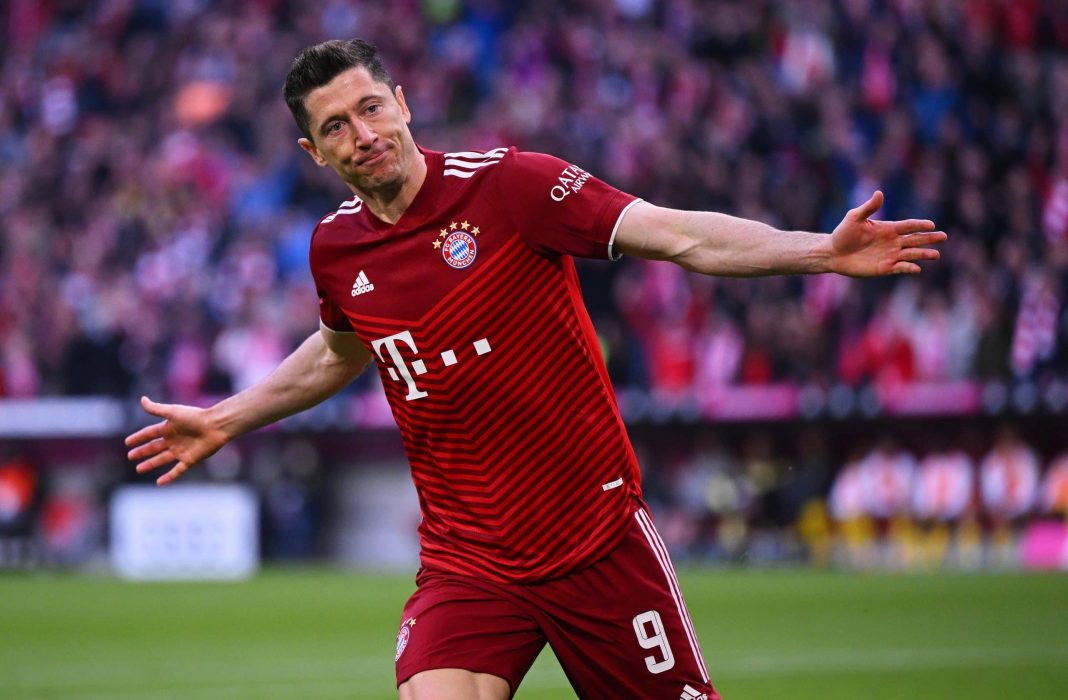 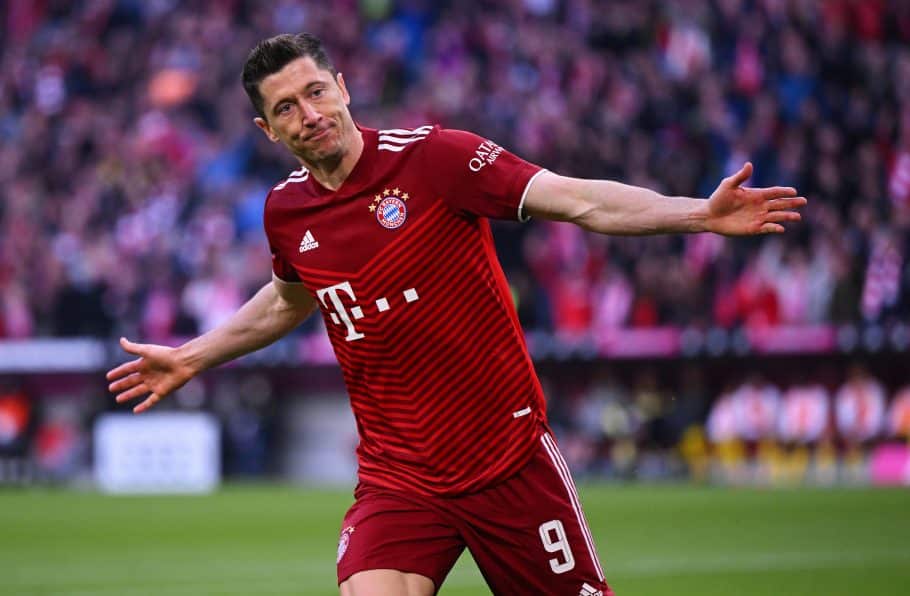 The future of star Bayern Munich striker Robert Lewandowski remains up in the air after the Polish international remained tight-lipped regarding his contract situation in Bavaria earlier this evening.

Lewandowski had just come off helping Bayern to secure their record-setting tenth Bundesliga title in a row when they dispatched rivals Borussia Dortmund 3-1 – and yes, he scored – at the Allianz Arena in what was a benchmark night for both the club and its individual stars.

Bayern Munich clinch the Bundesliga title in Der Klassiker vs. Dortmund for the first time ever.

Both Thomas Müller and the Polish superstar striker set records of their own, with Müller becoming the all-time winningest player in Bundesliga history after securing his eleventh league title, while Lewandowski climbed level with former Bayern star David Alaba as the joint-all-time leader for a non-German with ten league wins, two of which came with Dortmund.

But despite the massive success he has had since swapping the Ruhr valley for Bavaria when he left Dortmund back in 2014, the Pole’s connection to the club remains up for debate as Bayern has failed to secure the center-forward on a contract extension, leading to reports that he could leave this summer should terms not be struck in the near future.

In an interview with Sky during the post-match proceedings, Lewandowski stated: “There will be a meeting soon but nothing special happened so far. I’m also noticing what’s going on. The situation is NOT easy for me.” 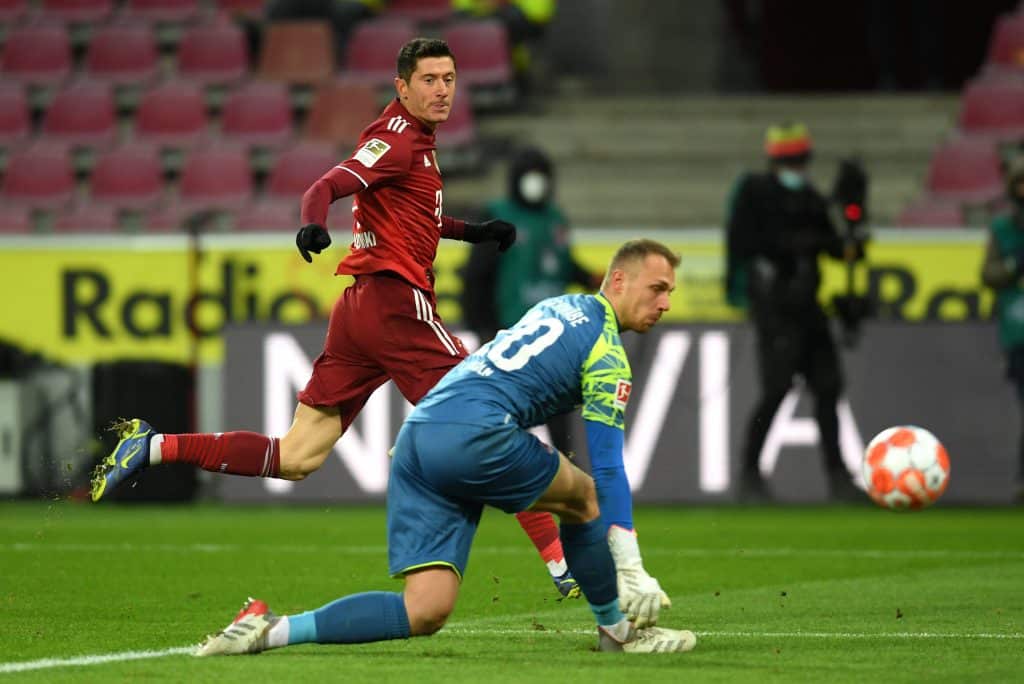 It is also worth mentioning that Lewandowski refused to answer whether or not he would prefer to remain with Bayern beyond the current season, and there would hardly be a shortage of potential suitors at the top level across Europe should he opt to depart the Bundesliga giants.

Barcelona and Manchester United have both already been linked with interest in the Warsaw-native and Poland record goalscorer, and should Manchester City secure the services of Erling Haaland, it would be a hammer blow to the Bundesliga’s prestige during a summer where both Lewandowski and Haaland could leave the top flight of German football while outside interest persists in RB Leipzig’s Christopher Nkunku.

Should Lewandowski call time on his glittering career with Germany’s biggest club, he would leave behind a legacy of achievement that few in the annals of club lore have been able to match, ending as the club’s second all-time leading goalscorer while securing eighteen major honors across his eight seasons.