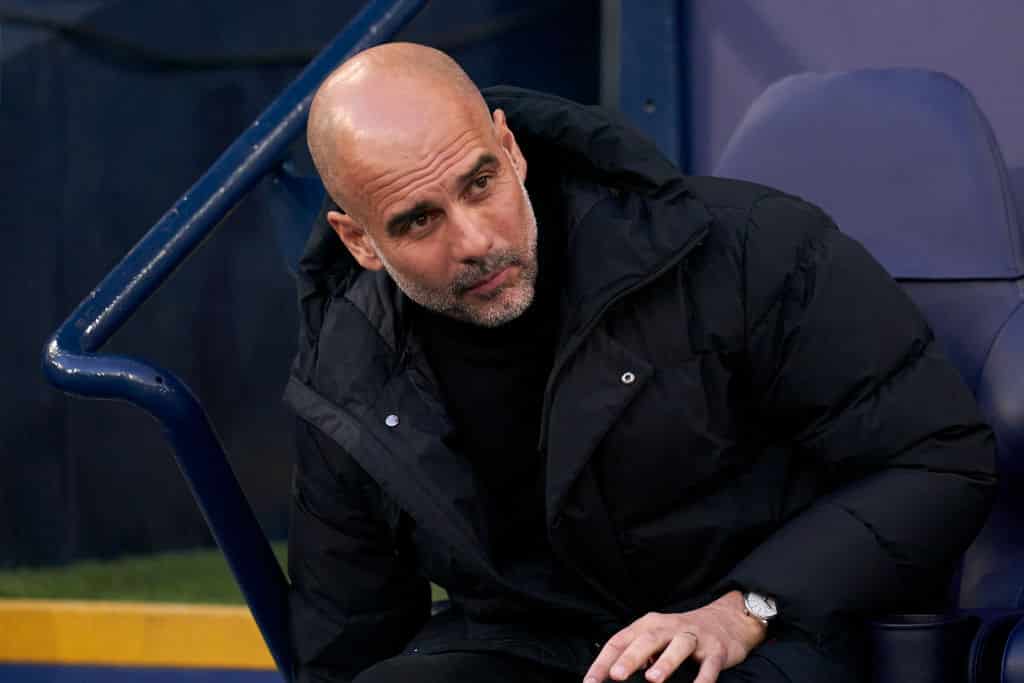 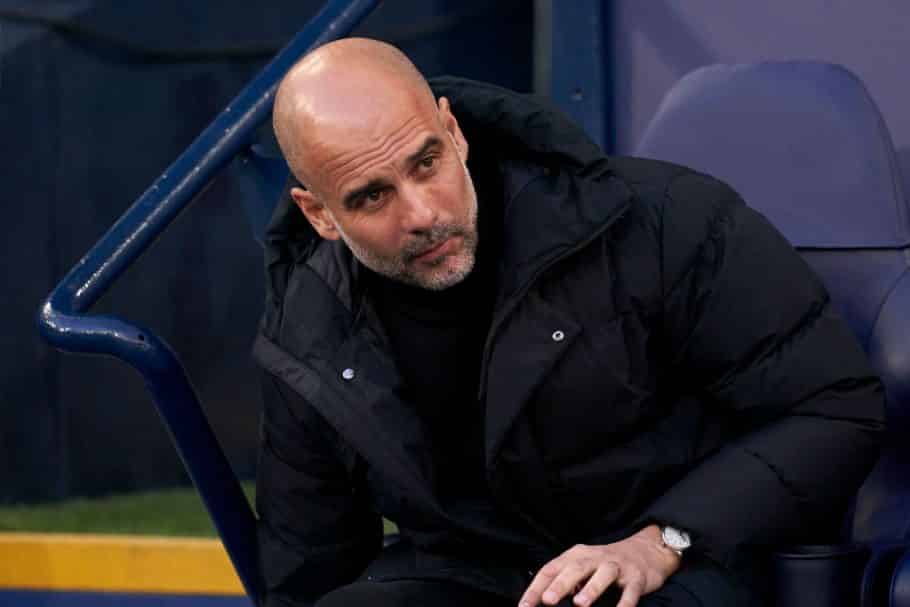 The latest comfortable three-point haul secured by Manchester City on Saturday has since resulted in Pep Guardiola’s troops etching their names ever further into club folklore.

The Sky Blues, of course, were back in action a short time ago, making the trip to Elland Road for a crunch Premier League meeting with relegation-battling Leeds United.

And, when all was said and done, City made short work of their hosts on the day, to emerge on the right side of a dominant 4-0 scoreline courtesy of goals from all of Rodri, Nathan Ake, Gabriel Jesus and Fernandinho.

No penalty? No problem ❌

Fernandinho smashes in a late goal to seal an emphatic 4-0 win against Leeds! ☄️ pic.twitter.com/jlT4p271f7

Whilst their latest attacking endeavours will therefore no doubt go on to take centre stage in the headlines on the back of the Citizens’ rout in Yorkshire, in fact, it is is the recent defensive efforts put forth by Pep Guardiola’s outfit which has this evening seen them secure a place in club history.

As per statisticians Opta, City have now rattled off five successive clean sheets on the road in the Premier League.

This marks the most ever racked up by a Sky Blues outfit, a testament to just how well balanced the club’s on-pitch setup truly is at present.

5 – Man City have kept a clean sheet in each of their last five away Premier League games – their longest ever run of consecutive away clean sheets in their league history. Impervious. pic.twitter.com/qcBTUB0Lm1

Turning attentions back towards the Premier League table, City’s triumph at Leeds has of course seen the Citizens climb back to the division’s summit.

This comes after Liverpool momentarily leapfrogged the reigning champions courtesy of a hard-fought downing of Newcastle earlier in the day.

With just four games to play, the title race looks set to come down to the wire…

Things to know about the teenage French striker

The data behind the goalscoring troubles at Arsenal under Mikel Arteta