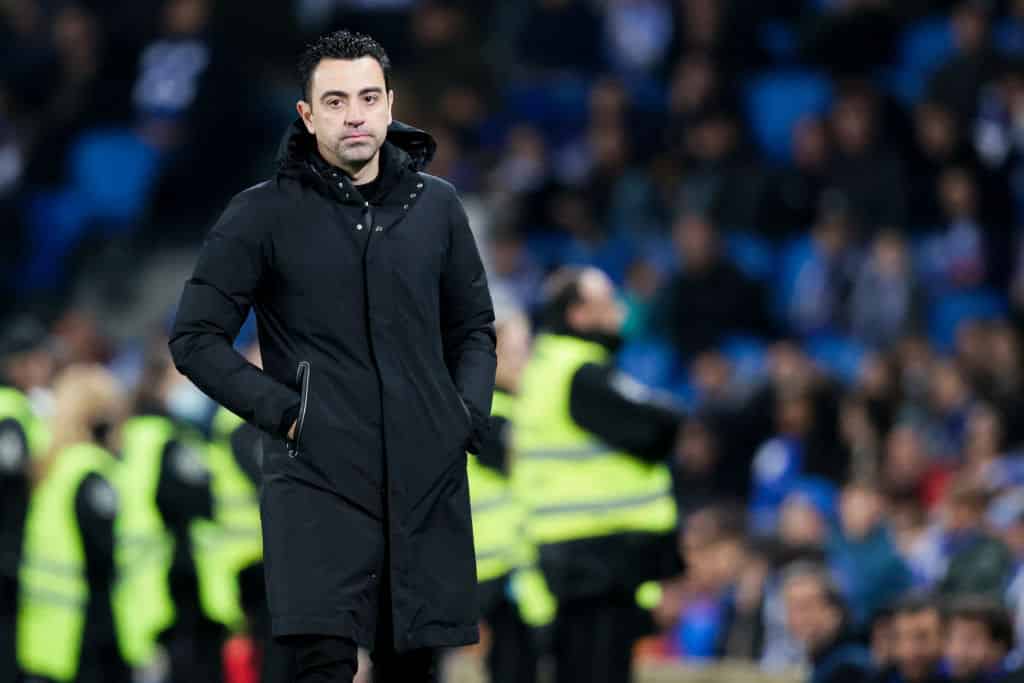 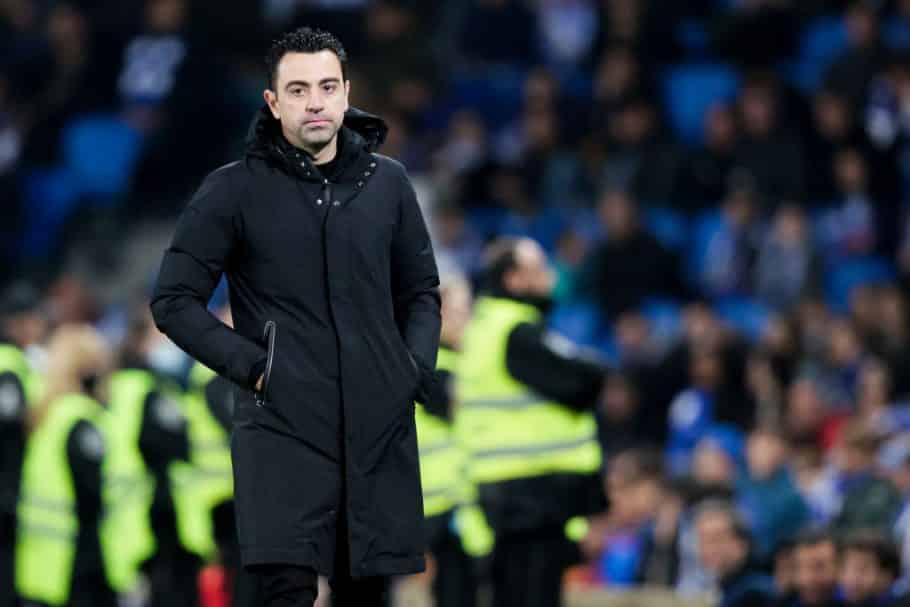 There have been several major updates surrounding FC Barcelona and the potential transfers of Frenkie de Jong and Carlos Soler in the last 24 hours.

De Jong’s future at the Camp Nou has been up in the air for some time, with one of the latest rumours suggesting Erik ten Hag wants to build Manchester United’s squad around the Dutchman.

Then, on Sunday evening, it was claimed that Xavi and Mateu Alemany have green-lit the sale of Frenkie de Jong for around €70m, and the signing of Carlos Soler for €20m.

Xavi and Mateu Alemany have green-lit the sale of Frenkie de Jong for around €70m, and the signing of Carlos Soler for €20m. The operation is very advanced.

That operation was said to be very advanced and would see Barcelona net themselves a nice €50m in transfer profit whilst also do doubt saving on wages.

However, Valencia, Carlos Soler’s current side, have since released a statement denying there is any agreement with Barca for the transfer of Soler.

Official: Valencia deny there is any agreement with Barcelona over the transfer of Carlos Soler, as reported by Diario As. https://t.co/eFayqUht1N

Valencia’s English account also released a statement which read: “In response to a story published this Monday in Spanish newspaper Diario AS, Valencia CF deny the existence of any agreement -or any ongoing negotiation- with FC Barcelona for the transfer of Carlos Soler.

“The club are currently in an open negotiation process with the player and his agents to extend his contract with Valencia CF.”