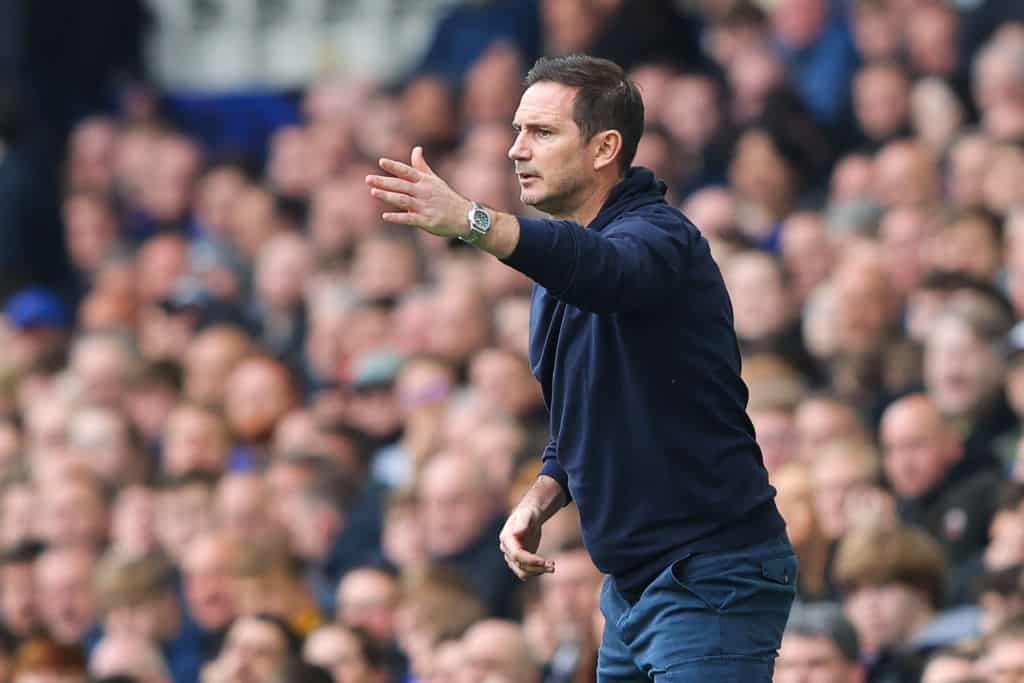 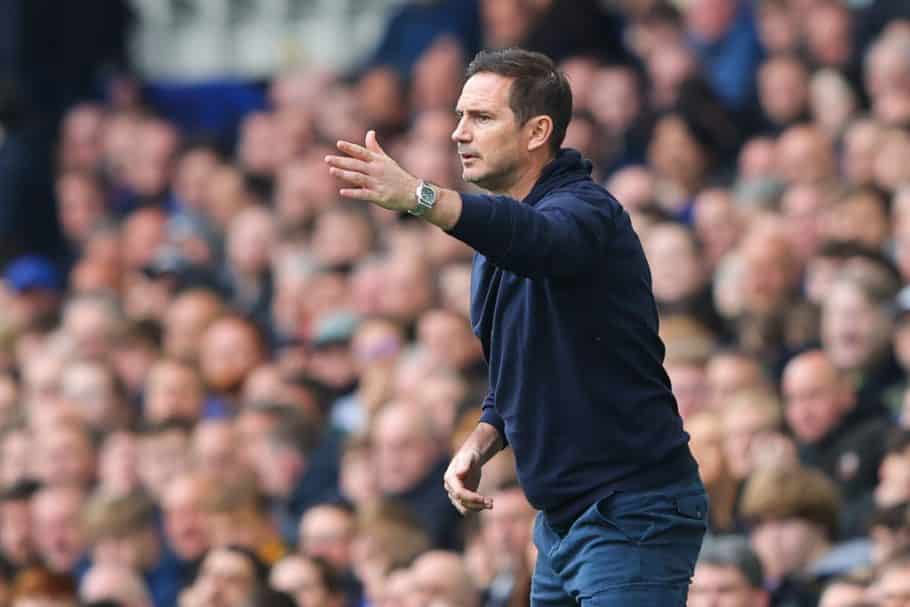 Frank Lampard has sent a message to Chelsea fans after his Everton beat the Blues on Sunday.

Everton faced off with Chelsea at Goodison Park in desperate need of three points to gain some ground on Leeds United and Burnley.

The Toffees kicked off vs Chelsea five points from safety and, whilst they did have two games on hand on the two aforementioned sides, very few people actually expected Everton to pick up a win in either game, never mind vs Chelsea.

However, when all was said and done on Merseyside, it was Everton who came away with a rather shocking 1-0 win on the day.

Chelsea were not at the races all day, and it was some poor defending on the part of Thiago Silva and Cesar Azpilicueta that led to Richarlison scoring the only goal of the game:

Everton’s win moved them to within two points of Burnley and Leeds with one more game in hand still to play.

As for Chelsea, they have won just two of their last six league games and are in a serious rut.

The bleak feeling around Stamford Bridge was also likely not helped when former player and manager Frank Lampard was spotted celebrating when his Everton side scored and picked up the win.

Lampard, though, has since sent a message to the Chelsea faithful following his actions:

“I have so much respect for Chelsea and the fans,” Lampard said. “ So I hope they understand me getting excited with the win. “We needed it today, more than them. I have to be honest. For me, it was all about Everton today. Three points are so critical to us, when you see what it means to our fans’ lives.”

Tuchel provides Kante & Kovacic updates ahead of Chelsea vs Liverpool

The fee Chelsea are ‘willing to pay’ for De Ligt revealed