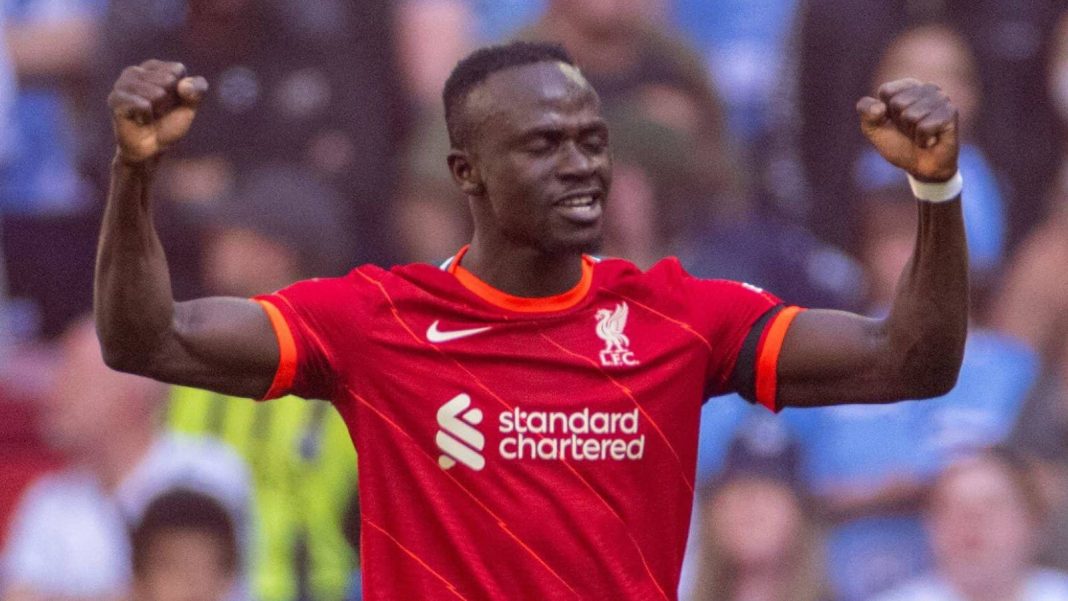 Bayern Munich are reportedly interested in taking advantage of Sadio Mane’s delayed contract talks at Liverpool by signing the winger this summer.

The Senegal star is currently under contract until the summer of 2023, but talks over a new deal have so far proved tricky with Sky Sports suggesting that Mane is unhappy that Mo Salah’s own new deal talks have taken priority at Anfield.

The 30-year-old has enjoyed another outstanding campaign for Jurgen Klopp’s quadruple chasers. Mane has scored 20 goals and added four assists in 47 appearances in all competitions for the Reds this term.

Sky Germany reports that while there has been no official contact between the two clubs, Bayern’s sporting director Hasan Salihamidzic met with Mane’s agent over the weekend.

It’s not the first time the pacy attacker has been linked with a move away from Liverpool. Real Madrid were confident of sealing Mane’s signing before he eventually penned a new deal back in 2019.

And when asked if Bayern could be bringing in any big names this summer, Salihamidzic said, after the 2-2 draw with Stuttgart on Sunday: “Let yourself be surprised.

“We have to see what is possible and what is not. We have creative ideas.”

The German giants are expected to be in the market for a new wide man this summer, with Serge Gnabry set to leave.

The former Arsenal man will soon be out of contract and has shown no intention of signing a new deal.

If Liverpool were to lose Sadio Mane it would no doubt be a body blow, but not a complete disaster.

The Reds signed Luis Diaz in January with one eye on the Colombian being Mane’s eventual successor on the left-wing.

What they didn’t quite expect is for Diaz to settle in so quickly and be an immediate success.

That has often led to Mane being played through the middle and Diaz operating in his normal left-wing role.

Cashing in on a 30-year-old could turn out to be a wise move. But only as long as the Reds bring in a replacement frontman who can play centrally.