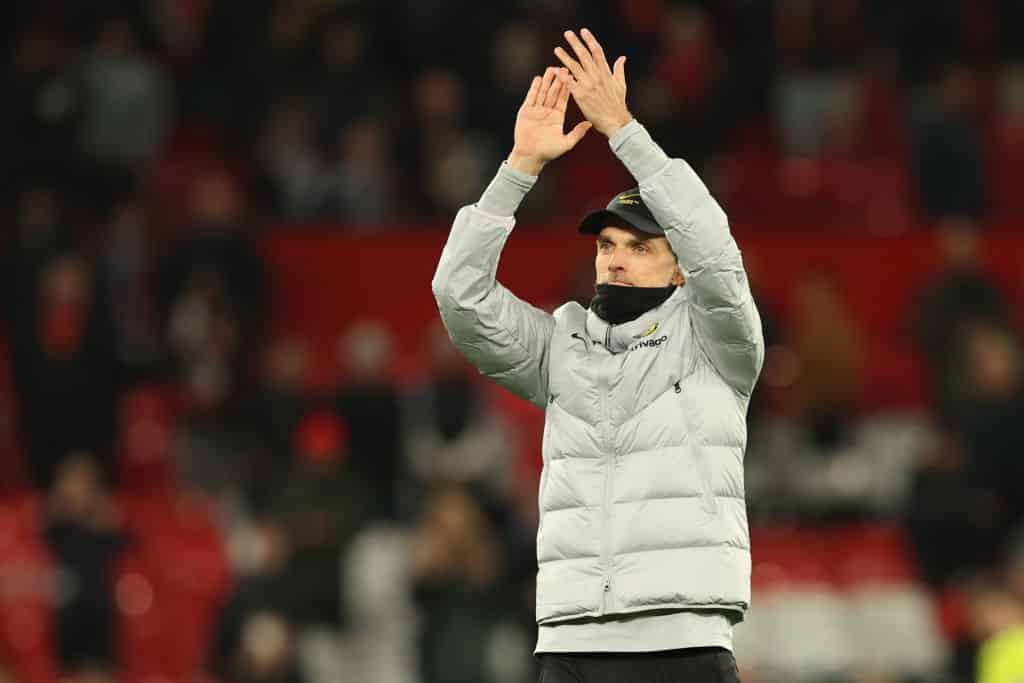 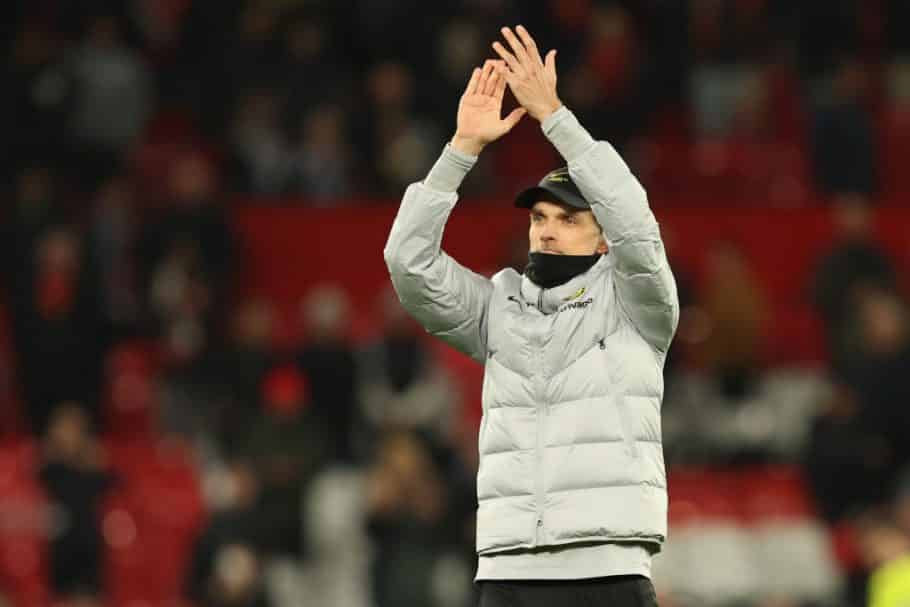 Chelsea look to be making a move for Inter Milan and Croatia star Ivan Perisic, according to reports.

Perisic, now 33, has been on Inter Milan’s books since 2015. During that time Perisic has scored 54 and assisted 48 in 254 outings for the Nerazzurri.

And, despite his age, Perisic continues to impress for the Italian side, netting seven and assisting six in 33 league games from left-wing-back this season.

Perisic was also a key part of Antonio Conte’s Inter Milan team that won the Serie A last term and though the Italian did appear to be open to a reunion with the 113-time capped international earlier this season, it now looks as though Chelsea could be set to land him.

As per journalist Ekrem Konur, Chelsea are in advanced talks with the veteran winger:

This of course comes with Perisic out of contract at the San Siro this summer, meaning Chelsea would be able to snap up him up for nothing.

Though not a major area of concern, Chelsea could do with replacing Marcos Alonso in the near future.

Ben Chilwell is the Blues’ first-choice left-wing-back and was in superb form before his injury earlier in the campaign.

However, with Chilwell out, Tuchel has largely had to rely on Alonso to fill the void, something he has seemingly not been keen on as the German has opted to bench the Spaniard on a number of occasions to deploy centre-back, Malang Sarr, at left-back out of position.