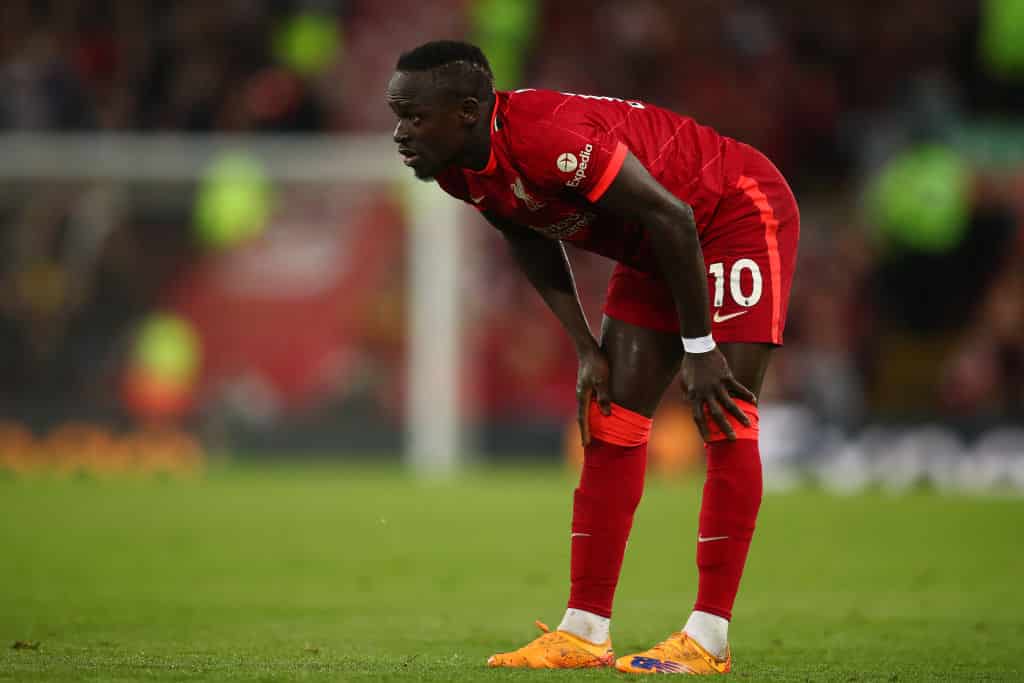 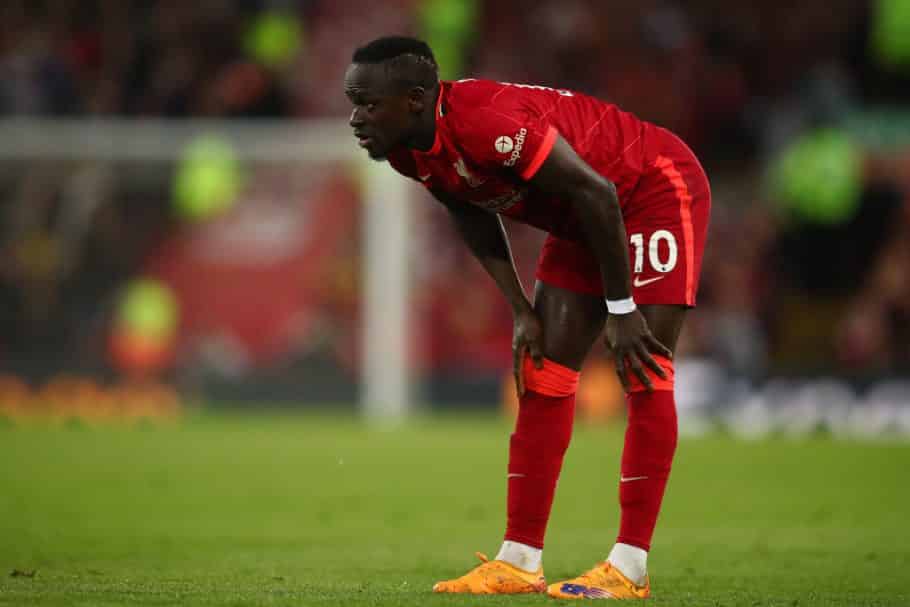 An insight into Liverpool’s plans to bounce back from the predicted departure of star attacker Sadio Mane has been provided on Sunday evening.

The name of wide-man Mane has of course taken its place front and centre in the English media headlines across the day to date.

This comes with the Senegalese widely understood to have informed those in a position of power at Anfield of his intention to seek pastures new ahead of next season.

German champions Bayern Munich, in turn, have emerged as early front-runners for his signature, as Liverpool prepare for life sans the services of one of the key pillars behind the club’s recent success.

Sadio #Mané is very close to joining Bayern Munich. He has decided to leave Liverpool, Klopp and his teammates are informed.

PSG is not completely out of the race yet, but he prefers Bayern – as he can be the big star there.

So, where do the Merseyside giants go from here?

Early suggestions had pointed towards Luis Diaz acting as Mane’s replacement, with Mohamed Salah maintaining his spot on the right flank and centre-forward duties shared by Diogo Jota and Roberto Firmino.

If the latest word stemming from the media this evening is anything to go by, however, then this, in fact, does not look set to be the case.

As per a report from the reliable Paul Gorst of the Liverpool Echo, before sanctioning any exit for Mane, the transfer chiefs at Anfield intend to secure a high-profile replacement for the former Southampton standout.

The individual targeted will be expected to at least come close to emulating Mane’s goalscoring exploits, as well as boasting the versatility to line out in multiple positions across a front-three.

It is too confirmed that Liverpool intend to demand more than the €30 million sum touted for their attacking star in the media, despite his contract on Merseyside now having just 12 months left to run.

Word of Mane’s planned exit of course rounds out what has proven something of a miserable week for all associated with Liverpool.

With hopes of an unprecedented quadruple still intact, Klopp and co. were first pipped to the Premier League title by a solitary point, owing to a stunning final day comeback on the part of Manchester City.

Then, just six days later, the Reds turned their attentions towards matters on the continent, in a Champions League final showdown with Spanish heavyweights Real Madrid.

Once more, though, Liverpool saw their efforts come up short at the last, en route to a 1-0 defeat in Paris.

Vinícius Júnior steals in at the back post to tap home from close range ⚽️#UCLfinal pic.twitter.com/owgAzrA75V

How many cup finals has Liverpool boss Jurgen Klopp lost?

‘It wasn’t easy’: Cristian Romero opens up on Tottenham struggles