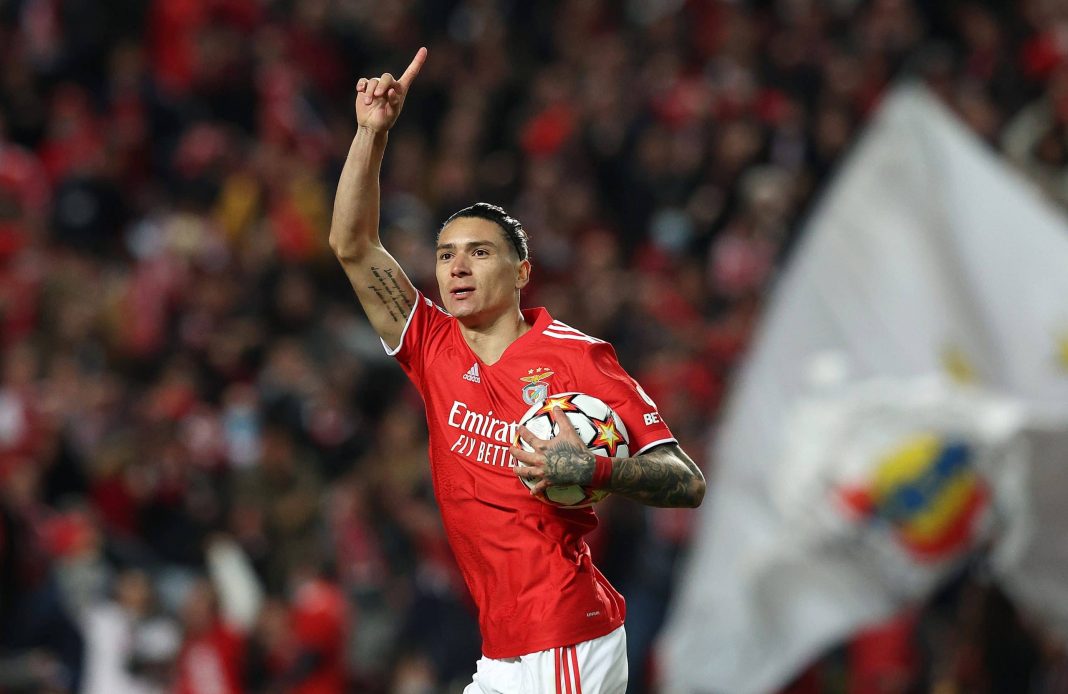 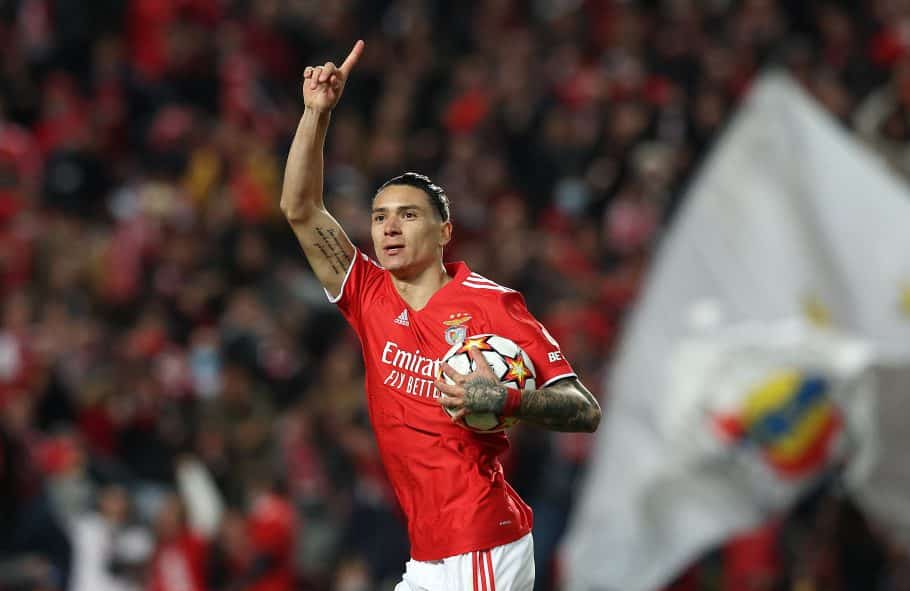 Welcome to 101‘s daily round-up of the top transfer news and rumours for Tuesday 31st May.

Those two signings are thought to be a left-back and a central midfielder, with Marc Cucurella and Kalvin Phillips atop their list. [The Telegraph]

Liverpool are out of the race for Aurelian Tchouameni, with Real Madrid close to finalising a move for the midfielder. [Foot Mercato via GFFN]

Manchester United have opened talks with Ajax defender Jurrien Timber, but may have to stump up £43m to bring him to Old Trafford [The Times]

Meanwhile, they are also keeping tabs on Villareal defender Pau Torres [The Times]

But they could face competition for Darwin Nunez from Liverpool, with the Reds set to ‘do everything’ to sign the Benfica forward. [Sports Witness]

Tottenham, Arsenal and Brentford are all showing a strong interest in Middlesbrough defender Djed Spence, while Nottingham Forest would like to make his loan move permanent. [Sky Sports]

Chelsea striker Romelu Lukaku ‘dreams’ of returning to Inter Milan, but any deal will be ‘really complicated’ just 12 months after the Belgian was signed for 115m euros [Fabrizio Romano] 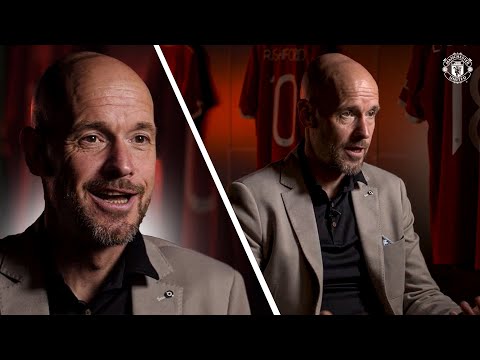 Sadio Mane admits he was ‘hooked’ by Bayern Munich interest