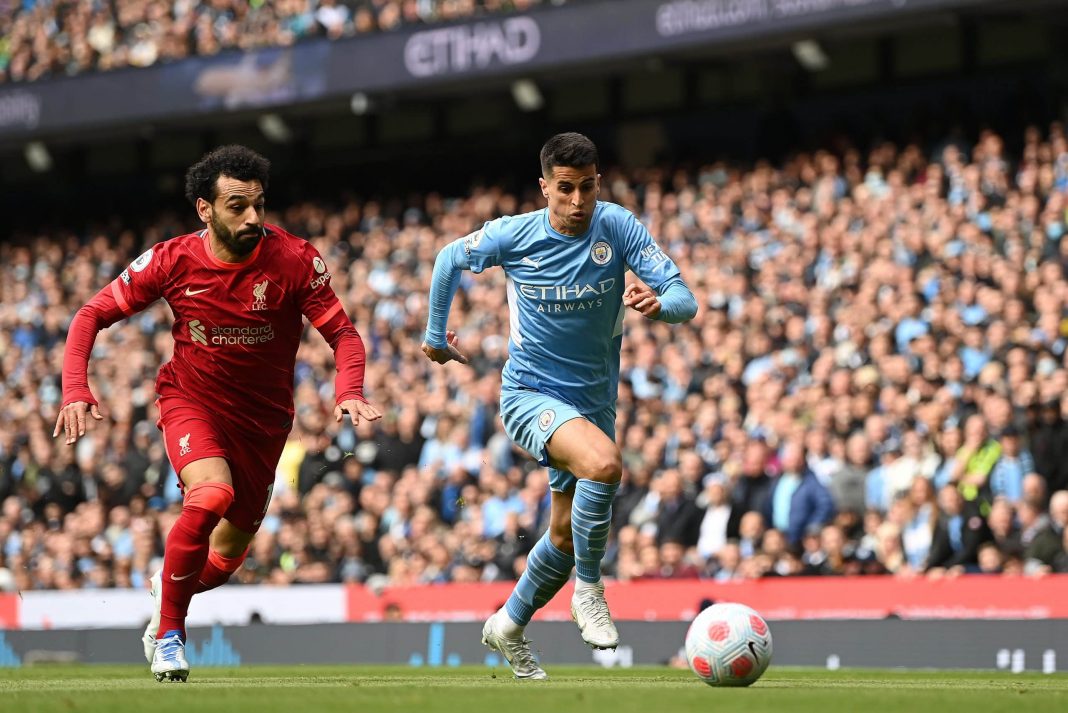 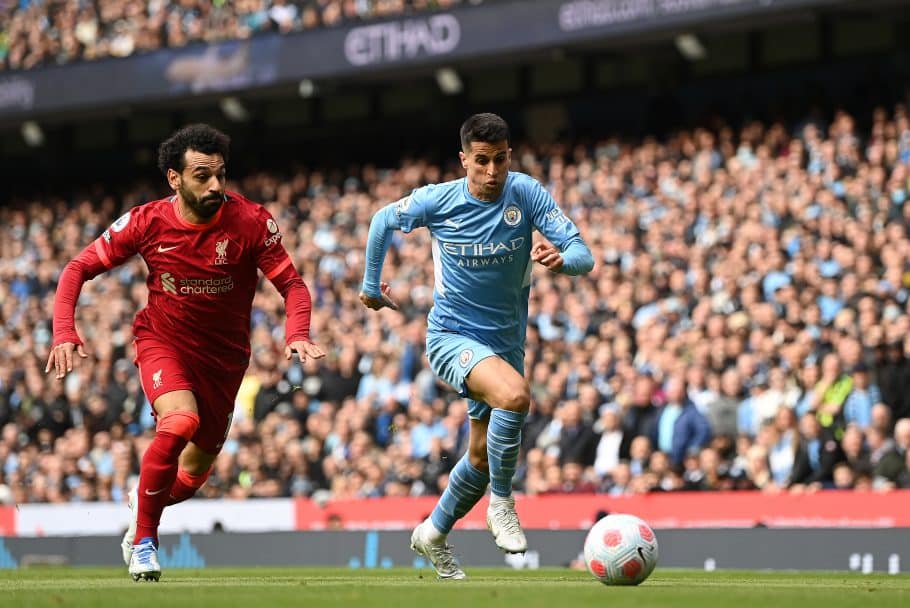 Man City would, of course, win the Premier League last month. The Sky Blues came from 2-0 down to beat Aston Villa 3-2 on the final day of the season, securing their 4th Premier League title under Pep Guardiola.

After the final whistle, many fans would take to the pitch to celebrate. Among which was a 10-year-old fan with autism. And given how many people are on the field during a pitch invasion, it is no place for a young fan.

Now, Gordon’s mother, Lauren, has told the Manchester Evening News of some frightening scenes for her family and how City defender Joao Cancelo helped keep her child safe: “He took off running, he’s got autism and not aware of dangers or anything so got excited and started running. “He goes to the stadium with his dad quite a lot, especially recently. I was watching on the telly and saw Lee running across the pitch but not Ollie. I was panicking and trying to get hold of his dad. He saw the Aston Villa keeper getting hit a foot away, you can see him on the videos. It scared him a bit and he saw Cancelo and headed towards him.

“Cancelo pulled him in, both arms around him like a bear hug, kissed the top of his head and was pushing people back. It was quite quick but people were pushing and shoving. My son was terrified. He can’t be on his own, has to be supervised, it was unfortunate he got on the pitch before his dad and took off. “He said if it wasn’t for Cancelo, who didn’t just hug him, he kept his arms around him which gave his dad time to get there. If he hadn’t, especially the size of the men. He’s pressed up against Cancelo’s chest with all these men crushing up against him.