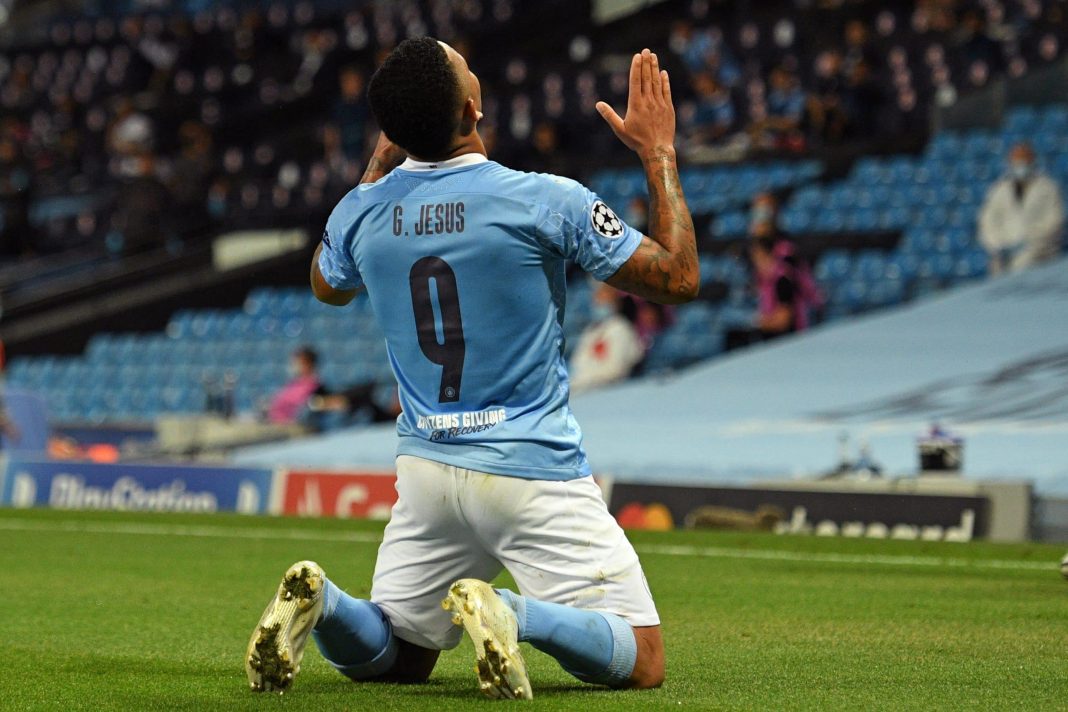 Eagle-eyed Arsenal fans believe that they have spotted a clue about a move for Gabriel Jesus being closer than anticipated in Manchester City’s announcement of Erling Haaland.

The Cityzens have announced their long-awaited capture of Erling Haaland from Borussia Dortmund, with the striker being unveiled in a Manchester City kit on social media on Monday morning.

But, it was the club statement that caught the eye of several Arsenal fans. At the bottom of the announcement, Manchester City revealed that a shirt number for Haaland will be ‘confirmed in due course’.

‘Haaland shirts will be made available once his squad number is confirmed in due course’, they claimed.

And, given that the Dortmund man spent two seasons with the no.9 adorned across the back of his Black and Yellow shirt in Germany, and wears the no.9 for Norway too, it is thought that he will take that number in Manchester.

However, the man in possession of it at present is none other than Arsenal target Gabriel Jesus, a fact not lost on the Gunners’ fanbase, as can be seen below.

Manchester City haven’t given Erling Haaland a kit number yet. Likely waiting to give him the ‘9’ which is currently occupied by Gabriel Jesus. 🇧🇷 pic.twitter.com/7plZWdrR0t

📰🗞️ Manchester City hasn’t given Erling Haaland a kit number yet following his official announcement on their page.

That might be settled once Gabriel Jesus vacates the ‘9’ through an imminent sale.

Arsenal deal for the Brazilian might now be wrapped up sooner than expected. pic.twitter.com/eFMN9P1l0M

Haaland announced, City gotta give him the 9 shirt. Brazil international break over. Lacazette gone, our 9 shirt is open. Where’s my Gabriel Jesus Edu??

Haaland would like to wear the No.9 shirt for Manchester City. The current player that wears the No.9 is Gabriel Jesus.

City want to sell shirts and can’t sell any Haaland shirts until his number is confirmed.

Of course, despite the clear interest from Arsenal, they are not the only ones keen on the Brazilian.

Tottenham and Chelsea have both been credited with an interest in the current Manchester City no.9, while Arsenal’s lack of Champions League football could have weakened their pitch despite their clear need for a no.9.

It seems that all will become clear in the next few days. 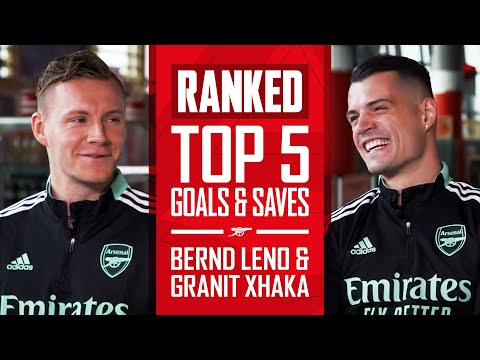 RANKED | Granit Xhaka and Bernd Leno rank each others’ top 5 goals and saves!

Join Granit, Bernd and Frimmy as we sit down for another episode of RANKED!… 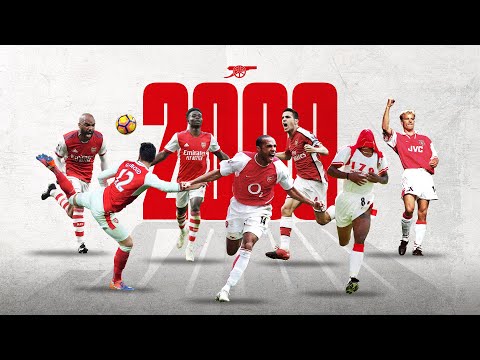 Watch every single landmark goal for Arsenal in the Premier League era. All the…