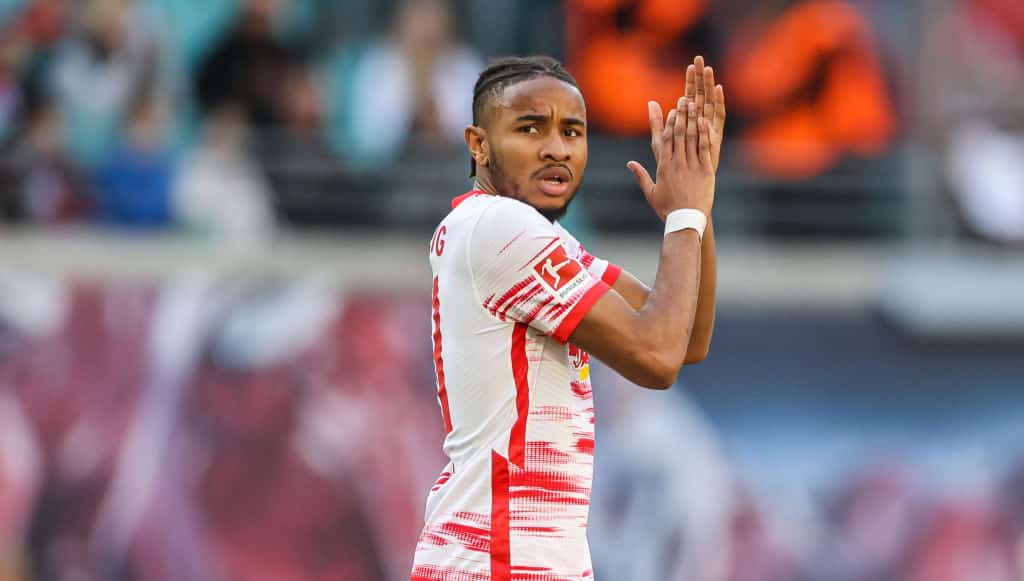 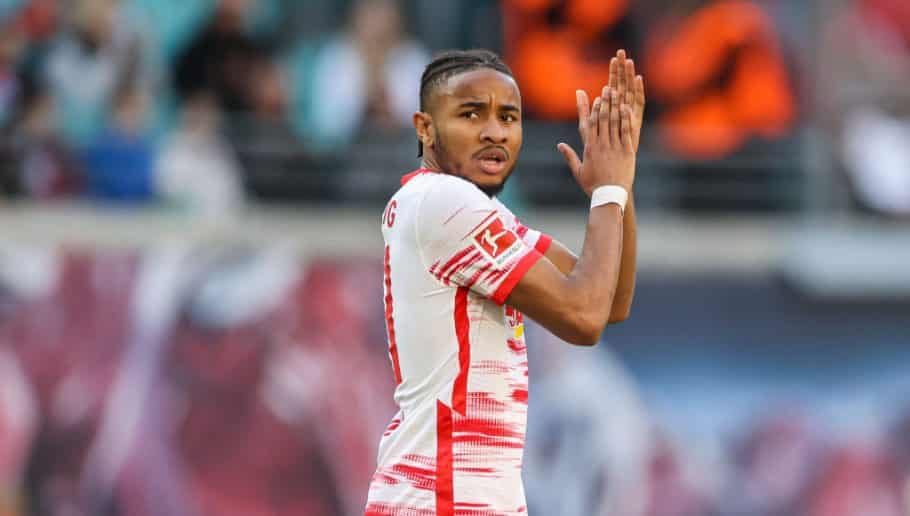 Christopher Nkunku has signed a new contract with RB Leipzig until 2026.

Following an unbelievable season in Germany, Leipzig have rewarded the forward by making him their highest-paid player.

However, these teams will now be taking note of his new release clause which will come into effect next summer.

Nkunku’s release clause in his contract will be worth €60 million, as per Sky Germany.

The Frenchman will most certainly be the big subject of next summer’s transfer window when the clause kicks in.

Chelsea, Liverpool, Manchester United and PSG were all reportedly interested in signing the 24-year-old this summer.

Last season, he managed 34 goal contributions in the league winning the Bundesliga Player of the Season award.

He also became the first player to win the Player of the Month award six times in one Bundesliga season.

He was destined to have his say eventually ✨

Christopher Nkunku comes up with a tremendous volley to bring RB Leipzig level with Rangers.#UEL pic.twitter.com/awgCrZQFfn

Sterling appears to drop hint he is frustrated at lack of playing time with Man...