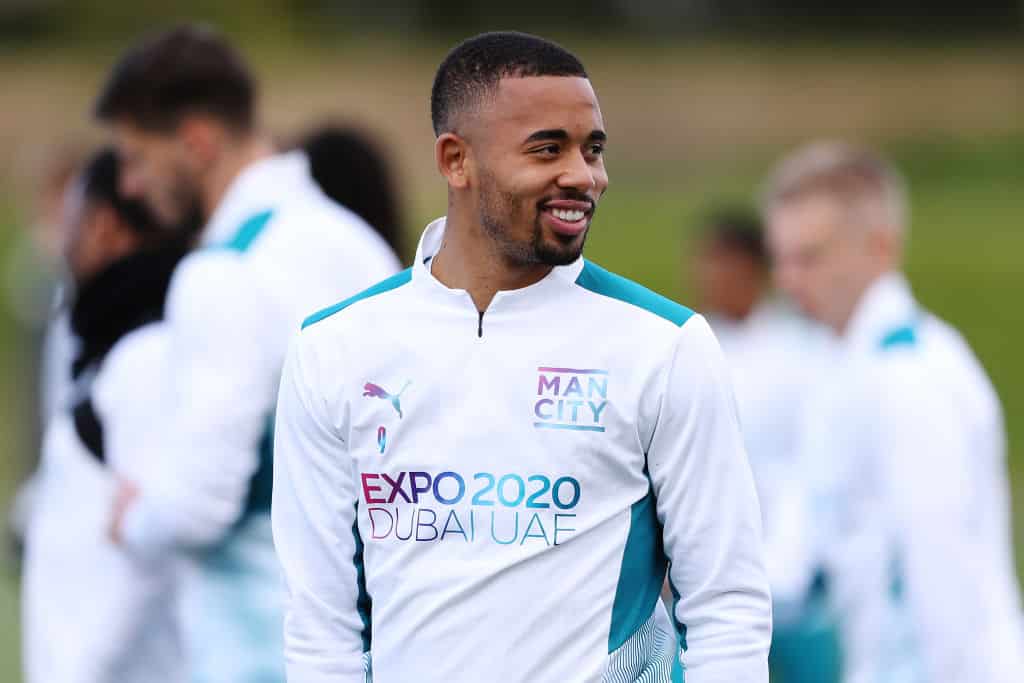 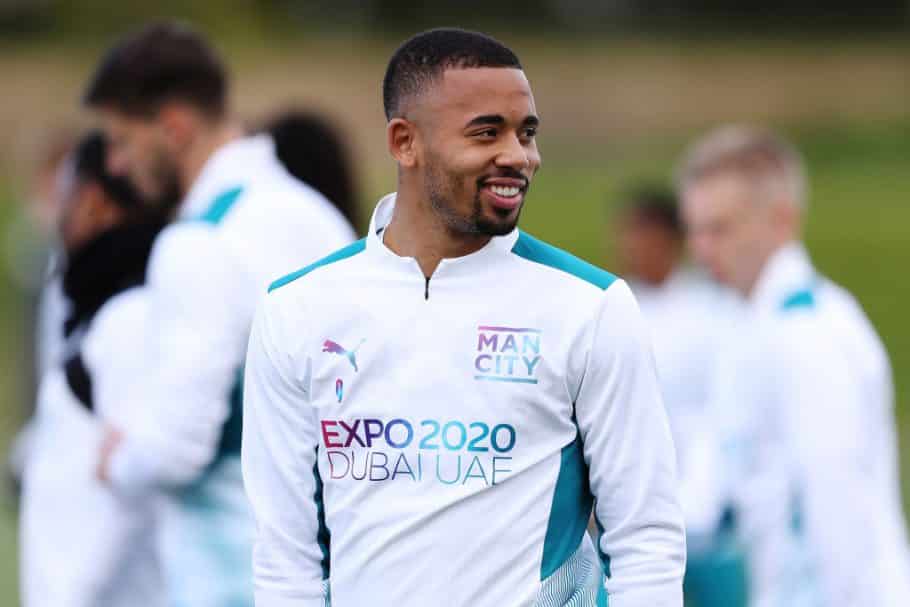 A fresh update on the ongoing efforts of Arsenal to close a deal for Manchester City star Gabriel Jesus has been provided on Sunday evening.

The name of Brazilian international Jesus has of course taken its place front and centre in the headlines on the red half of north London over the course of the last 48 hours.

This comes with the transfer chiefs at Arsenal widely reported to have reached an agreement with their counterparts at Man City, to bring the gifted hitman to the Emirates this summer.

An offer in the region of £45 million is understood to have proven enough to coax the Premier League champions into a sale. 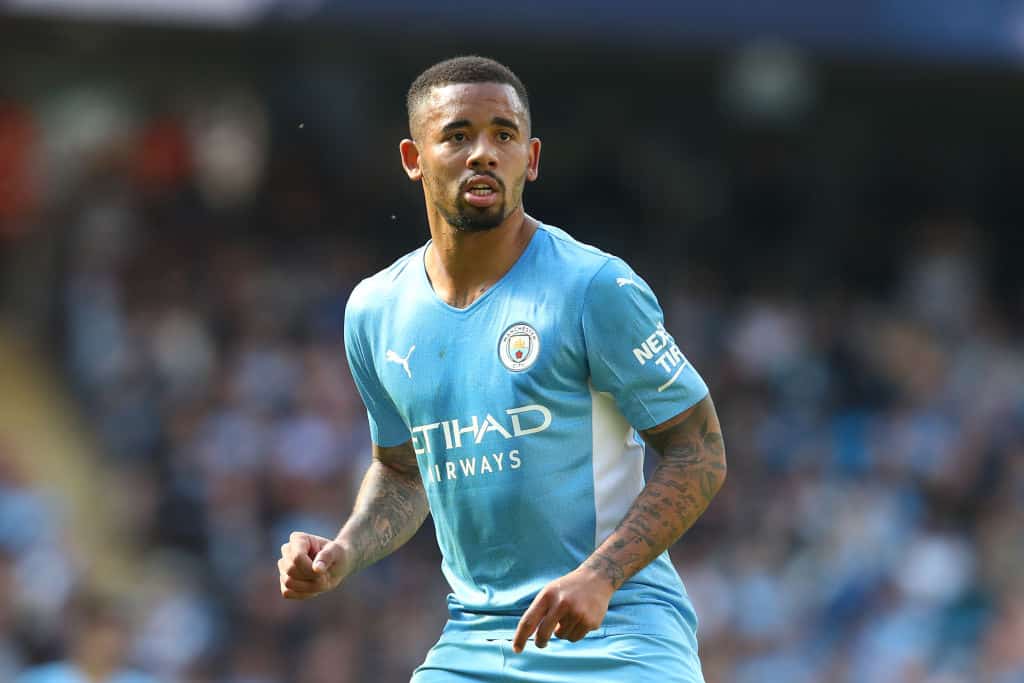 MANCHESTER, ENGLAND – MAY 08: Gabriel Jesus in action during the Premier League match between Manchester City and Newcastle United at Etihad Stadium on May 08, 2022 in Manchester, England. (Photo by Chris Brunskill/Fantasista/Getty Images)

Edu Gaspar and co, in turn, were left with the task of securing an agreement with Jesus himself, to definitively finalise the club’s 4th signing of the summer.

And, if the latest word to have surfaced in the media late on Sunday is anything to go by, then this is precisely what Arsenal have since gone about doing.

As per transfer expert Fabrizio Romano, the personal terms of a contract through the summer of 2027 have been ‘fully agreed’ with Marcelo Pettinati, Jesus’ representative, and the rest of the 25-year-old’s entourage.

Official confirmation of the transfer, in turn, is expected over the days ahead.

Tottenham handed transfer boost as forward free to leave plus latest on Luis Diaz and...