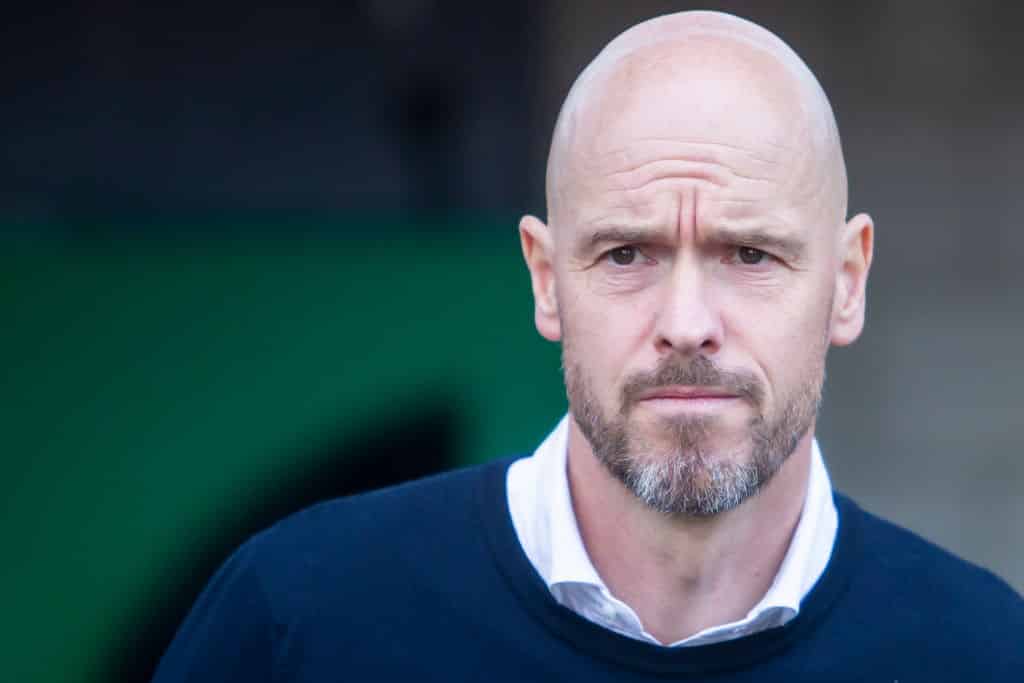 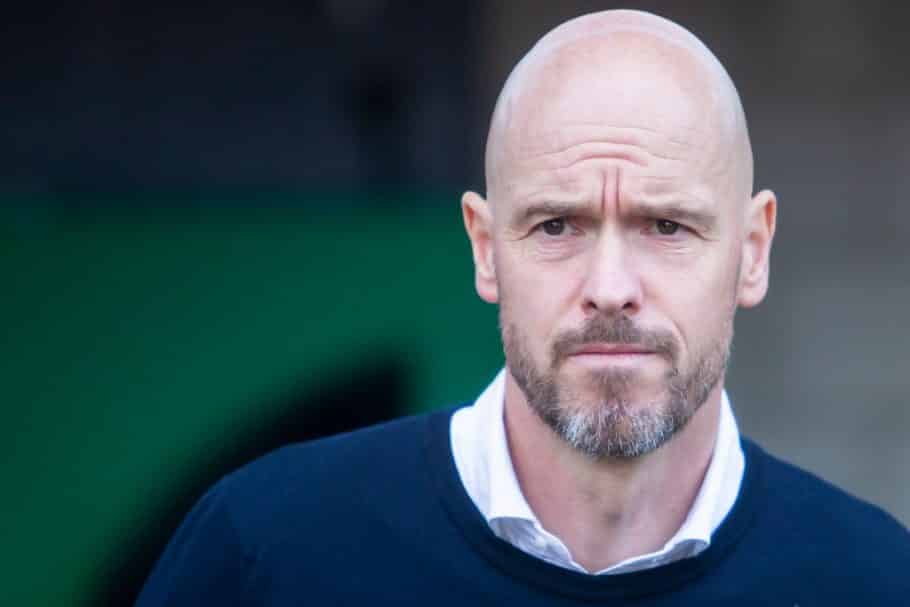 Comments from players who have previously been managed by Erik ten Hag should fill Manchester United fans with hope.

Ten Hag arrived in Manchester last month and the size of the task facing the Dutchman is already clear.

Manchester United as a club continue to operate poorly in the market, failing to sign a single player with pre-season just around the corner and United still in dire need of a rebuild.

As a result, it is becoming increasingly more obvious that any success Manchester United have in 2022/23 will largely need to come from Ten Hag’s ability to get the best out of the Red Devils’ current players.

And, if comments on the part of Frenkie de Jong and Antony are anything to go by, Ten Hag should be able to have some success with United’s current side simply because of his management skills.

Speaking back in 2019, De Jong stated that Ten Hag has amazing tactics:

“You can have quality players, but you need good tactics as well. I think it’s one of the most important things today in football and for me, we had amazing tactics,” the Netherlands international explained.

“Every game I had the feeling: ‘ok we’re going to beat them because we’re going to do this, this and this and we have the quality players’. So I think a big part of the success was also the technical staff.”

Antony, meanwhile, stated recently that every player becomes better under Ten Hag’s guidance: “Every player under his guidance becomes a better footballer through his training.

“Since my arrival, he has given me a lot of confidence and believed in what I can do. I am grateful to him for that. I respect him very much.

“Ten Hag wants to do everything to make their team play well. He has many qualities, he knows how to improve the players he coaches.”