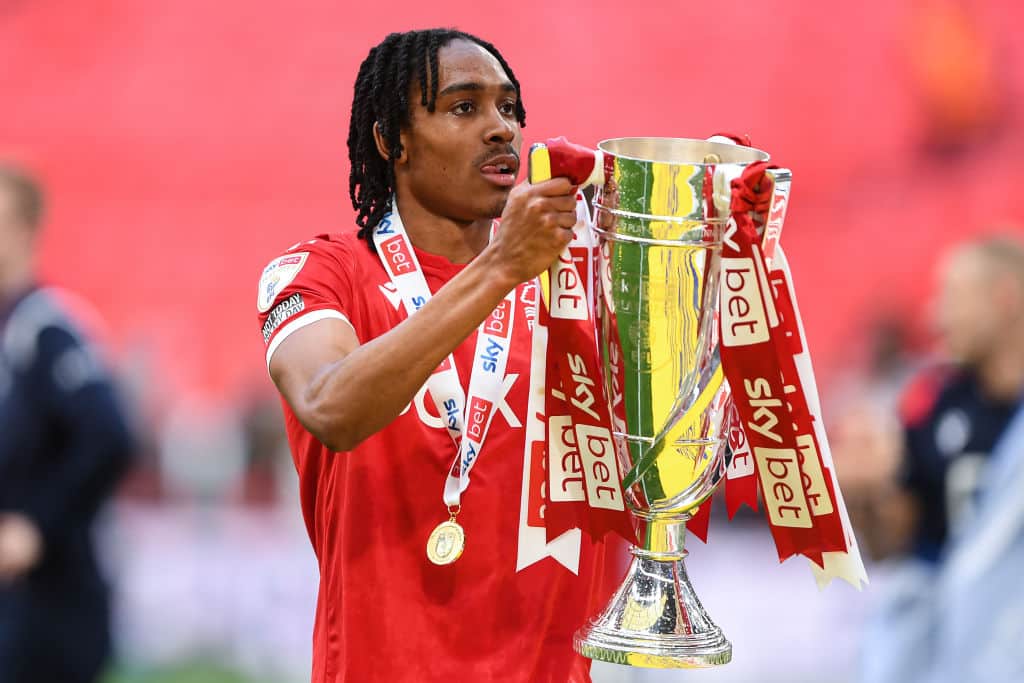 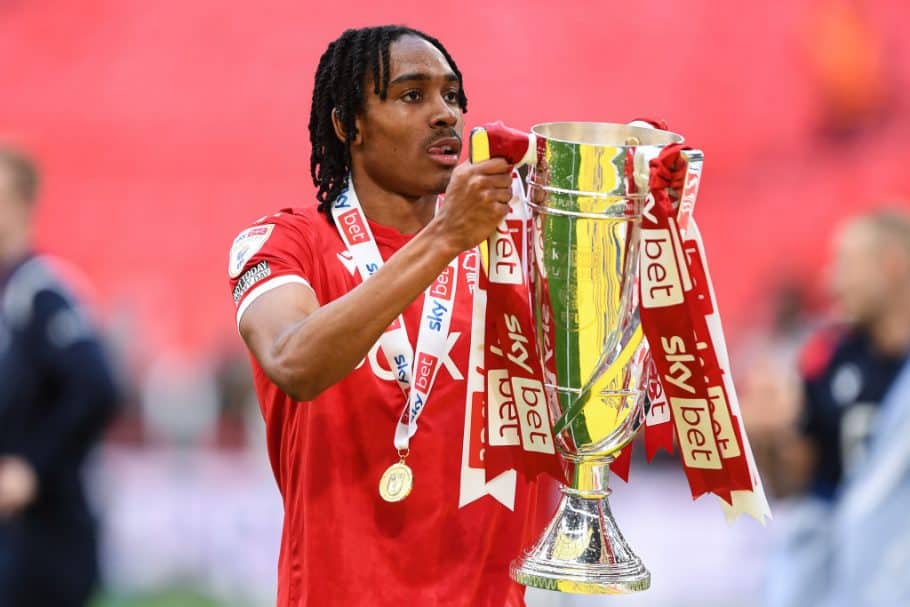 Spurs have agreed a deal for Richarlison and he will be heading through the door at Hotspur Way.

Meanwhile, they are also putting the finishing touches on a loan deal to sign Clément Lenglet.

Now, their third signing looks set to be Djed Spence from Middlesbrough.

Tottenham are in advanced talks to finally close a deal for Djed Spence, according to Sky Sports.

There’s confidence a deal can be done by the weekend and for a fee of around £15 million plus add-ons.

Spurs have been tracking the 21-year-old for some time and have been locked in negotiations with Middlesbrough over a deal.

But now, the two parties are confident of a deal finally being struck.

Conte hopes he will be a Spurs player by Monday when Spurs players are due to report back for pre-season. 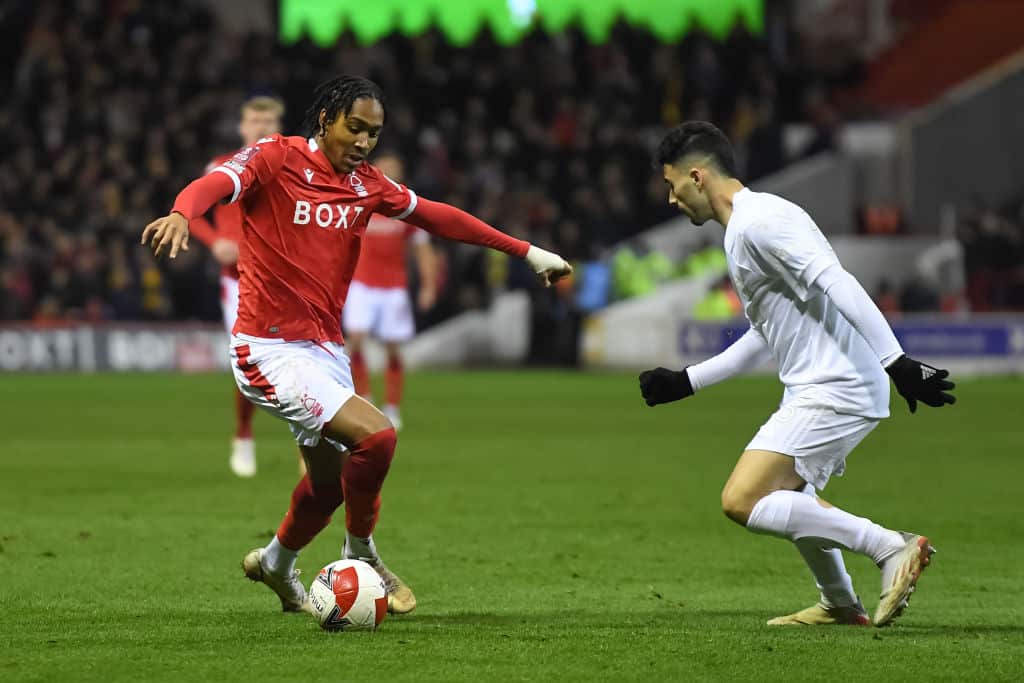 Spence lights up the Championship

“OH JUST MARVEL AT THAT!!” 🤯#NFFC Djed Spence with an ABSOLUTE screamer to equalise for his side! 💥 pic.twitter.com/6lAon9iM29

Who should they keep and whose time is up?