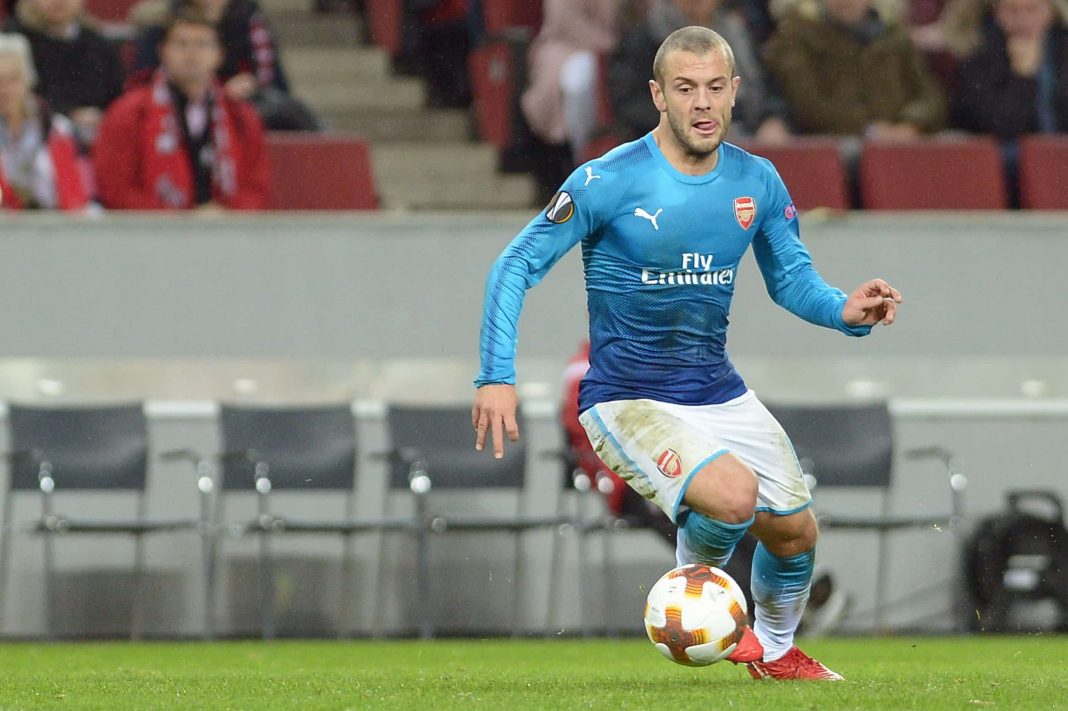 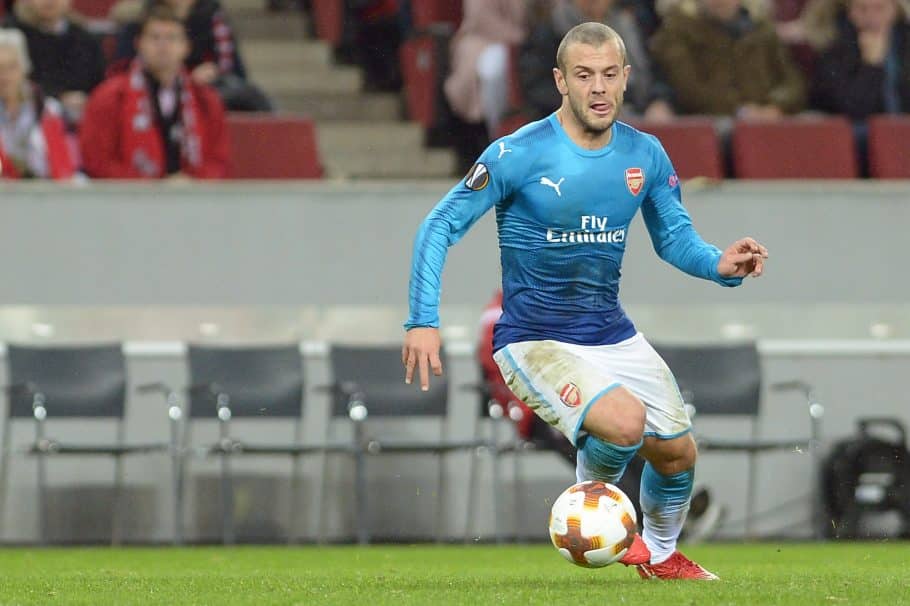 Former Arsenal midfielder Jack Wilshere has had his say on Tottenham signing Richarlison.

Tottenham have completed the £60m signing of the Brazilian from Everton on Friday.

Both Arsenal and Chelsea had been linked with the forward before he agreed a move to Spurs, though it was Chelsea who appeared to show the most interest.

Regardless, given the rivalry between Arsenal and Tottenham, fans of the Lilywhites will no doubt be keen to brag that they secured the 25-year-old over Mikel Arteta’s side.

However, when former Arsenal midfielder Jack Wilshere shared his thoughts on the Gunners’ rivals Tottenham signing Richarlison, he suggested that the South American would not actually make into Arsenal’s XI:

Wilshere told talkSPORT: “I think he improves the [Tottenham] squad, definitely. He gives them something different.

“I wouldn’t say I’m gutted [as an Arsenal fan]. He’s 25, so he’s not young. There comes a point where he’s going to have to turn all that potential into something. To be fair if anyone can do it it’s probably Antonio Conte.

“So I wouldn’t say I was devastated as an Arsenal fan but I think he will be one to watch, he could be really, really good.

Jack Wilshere has had his say on Tottenham signing Richarlison https://t.co/ED3jnva892

Liverpool come from behind vs Villa