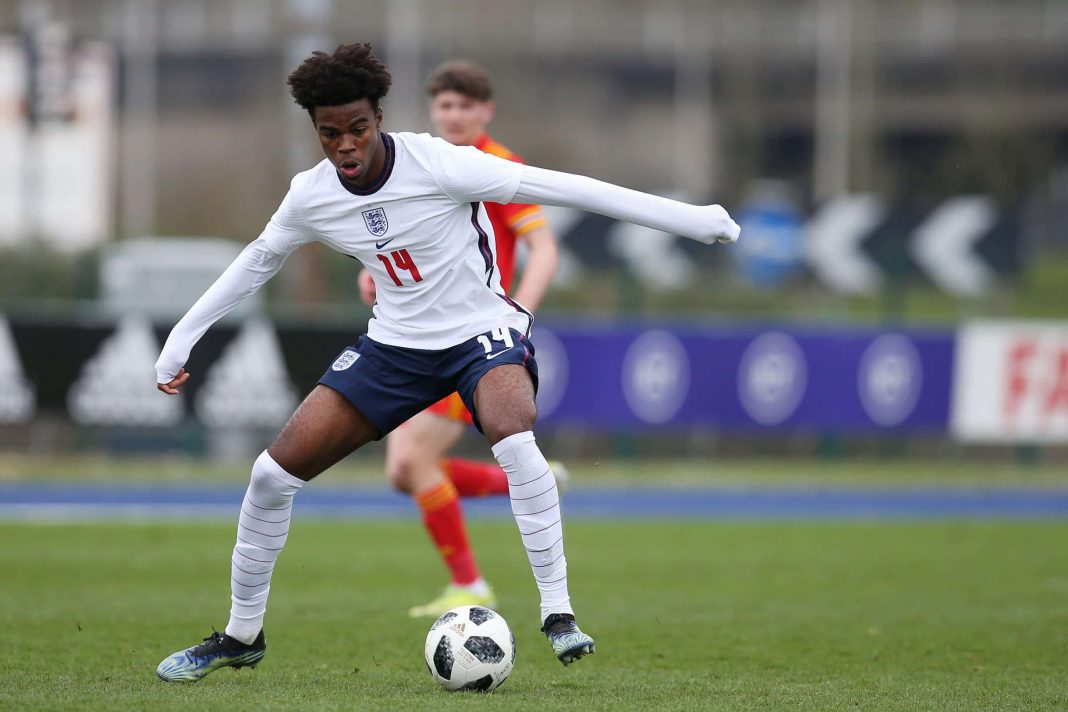 England’s U19s rounded out a brilliant summer’s work on Friday evening, to emerge triumphant from the finale of the European Championships.

The Young Lions, of course, were back in action a short time ago.

Having booked their spot in the tournament showpiece courtesy of a hard-fought downing of Italy in the semi-finals, Ian Foster’s troops made the trip to Trnava, for a showdown with surprise package Israel.

And, when all was said and done, it was England who did enough to reign victorious, courtesy of a tense 120 minutes.

Israel’s Oscar Gloch opened the scoring on the night, before Callum Doyle dragged the Young Lions back on level terms early in the 2nd-half of play:

After proceedings were sent to extra-time, the clash was then flipped on its head upon Aston Villa prodigy Carney Chukwuemeka keeping alive his stellar stretch of individual form with a crucial 2nd:

They have 11 minutes to hang on to secure the trophy ⌚

And an up-and-coming Aston Villa talent took centre stage once more a short time later, when Aaron Ramsey’s strike with 116 minutes on the clock rounded out the scoring in Slovakia, in the process securing the European Championship title for a deserving England U19 outfit:

Another for England, and surely the trophy is theirs! 🤞

Tenacious running from Liam Delap, a low shot saved, and an easy tap-in for Aaron Ramsey! ⚽