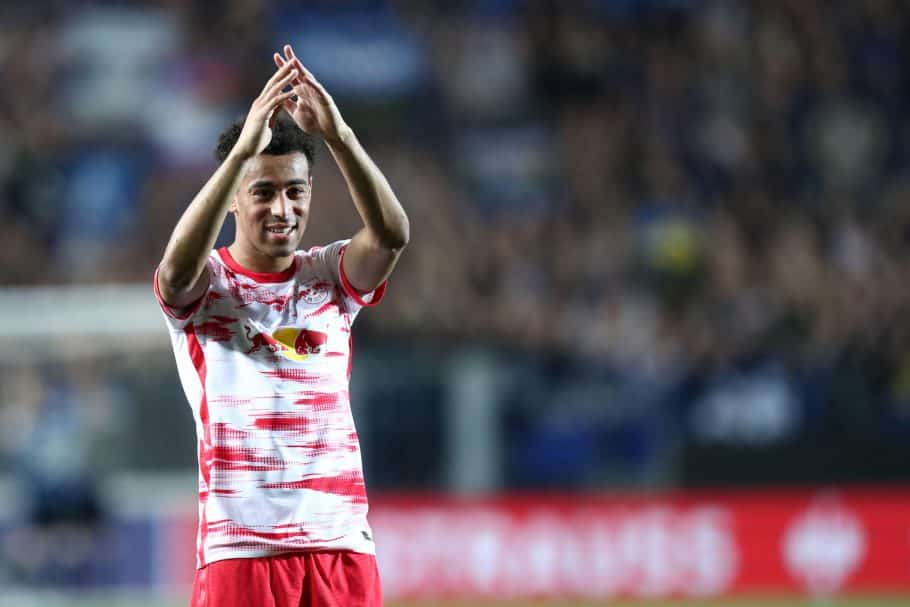 A fresh insight into the future of transfer-linked RB Leipzig star Tyler Adams has been provided on Friday evening.

For those not aware, midfielder Adams has been hotly tipped for a Premier League switch over the course of the last couple of weeks. This comes with Leeds United, for one, understood to be keen to take advantage of the United States international being made available for transfer.

Adams, for his part, racked up 37 appearances across all competitions this past season, 12 of which came in the form of Bundesliga starts.

The New York native lined out largely in a deep-lying midfield role, but also, on occasion, showcased his versatility in filling in at all of centre-back, right-back and on the right of midfield.

Such traits, it is widely reported, have piqued the attentions of compatriot Jesse Marsch, keen to add Adams to his ranks at Elland Road with a view to next season.

And now, as alluded to above, a fresh insight into the situation has been provided.

The info comes courtesy of reliable German outlet Bild, who point towards not only Leeds, but also Everton, as keen on the 23-year-old’s signature.

Perhaps even more significant, though, is the latest on Leipzig’s demands, with the Bundesliga understood to have informed interested parties that it will take an offer of €12 – 15 million to land Adams this summer.

🚨 | RB Leipzig expect to receive a fee between €12m and €15m for Leeds United & Everton target Tyler Adams (23), according to Bild. More follows.

Should Adams ultimately go on to link up with Leeds over the coming weeks, he would of course join a quickly growing American contingent amongst the first-team setup in west Yorkshire.

This comes with boss Marsch having already overseen a deal for Red Bull Salzburg talent Brenden Aaronson this summer.

Elsewhere, in what has proven a busy opening to the window on the part of the Whites, both Rasmus Kristensen and Marc Roca have also been brought in, from RB Salzburg and Bayern Munich respectively.