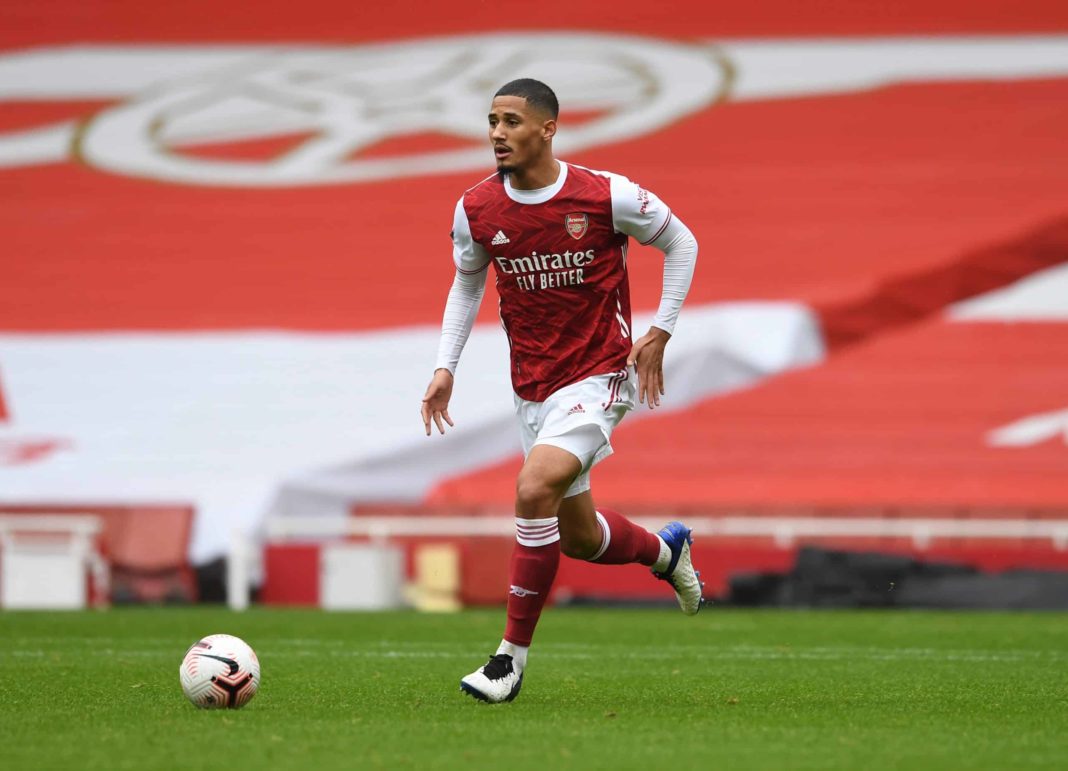 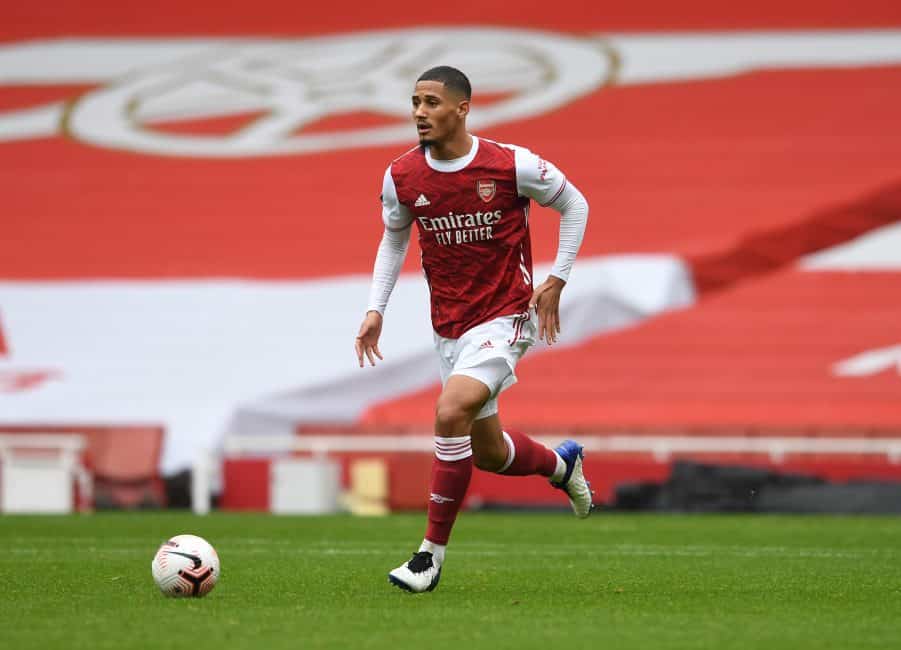 Pablo Longoria, president of French giants Olympique Marseille has, on Friday, spoken out once more regarding the club’s interest in William Saliba.

Highly-regarded youngster Saliba, of course, is fresh off the back of a third loan stint away from the Emirates, and parent club Arsenal.

After failing to work his way into the first-team plans of Mikel Arteta ahead of the campaign getting underway, the 21-year-old secured a return to his home country with the aforementioned Marseille.

And to say that Saliba subsequently went on to impress would be something of an understatement.

The former Saint-Etienne talent quickly established himself as one of the first names on the team sheet of boss Jorge Sampaoli, en route to starts in all but two of Marseille’s Ligue 1 outings across the campaign. 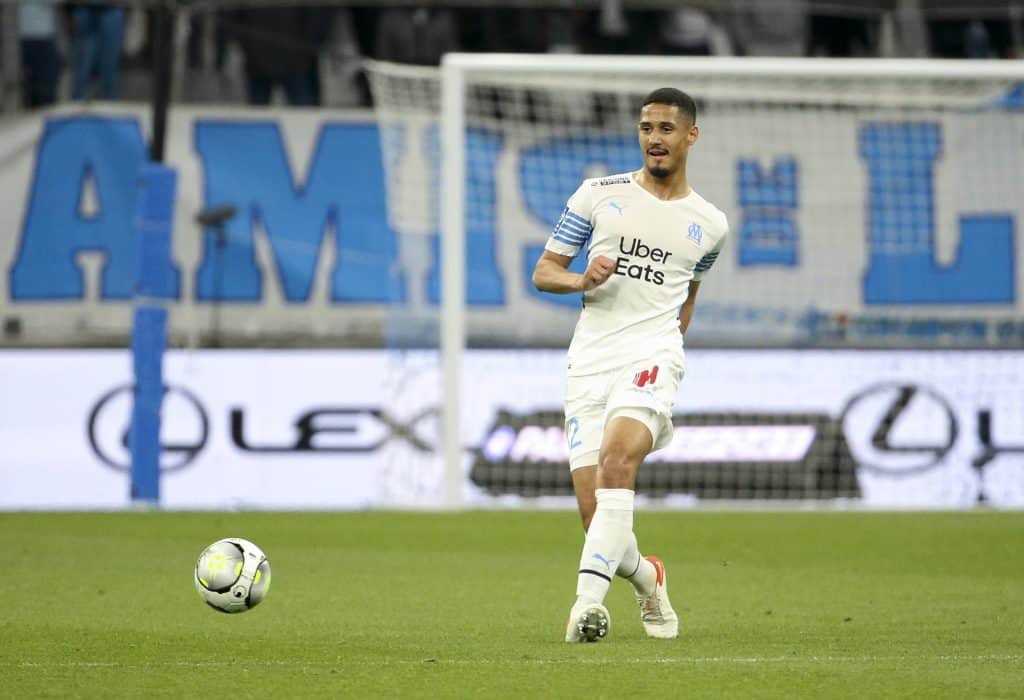 Not only that, but Saliba too saw his form rewarded with both a call-up to the French senior national team, and the award for Ligue 1 Young Player of the Year.

In turn, it did not come as a major surprise upon confirmation arriving upon the close of the season that Arsenal had come to the decision to finally integrate their talented young defender into the club’s senior ranks moving forward.

As reiterated by Mikel Arteta himself, Saliba ‘had to come back’ to north London this summer, with a view to the 2022/23 campaign.

As alluded to above, though, this has not stopped Marseille president Pablo Longoria from making crystal clear his hopes that the club’s star stopper of this past term could ultimately make his way back to the Stade Velodrome.

Speaking on Friday, the OM chief confirmed that he and all associated with the club ‘would be very happy’ if Saliba returned:

“William Saliba’s story is like a love story. He had extraordinary performances last year with the club. He’s said many times how good he feels here. That’s an important thing. I’d like to thank him for what he’s said about the club and the supporters. We would be very happy to have a player of that level.”

Longoria, though, to his credit, also went on to reiterate that the powers that be at Arsenal ‘have to be respected’, amid plans to keep hold of the French international:

“But there is another part. It doesn’t depend on William Saliba, nor on Marseille. You have Arsenal and that club has to be respected with its strategies, its ambitions for the transfer window. I would be the happiest person in the world if tomorrow we had a player of William Saliba’s level.”

Marseille president Pablo Longoria says he wants to retain William Saliba (21), but that parent club Arsenal have to be “respected”.https://t.co/QHiUwJQV5N

Chelsea & Arsenal to miss out: Barcelona ‘about to close’ deal for Raphinha

Ruud Gullit cites Liverpool and Man City as the only viable summer destinations for Erling...

Who will England play in the Euro 2020 knockout rounds?