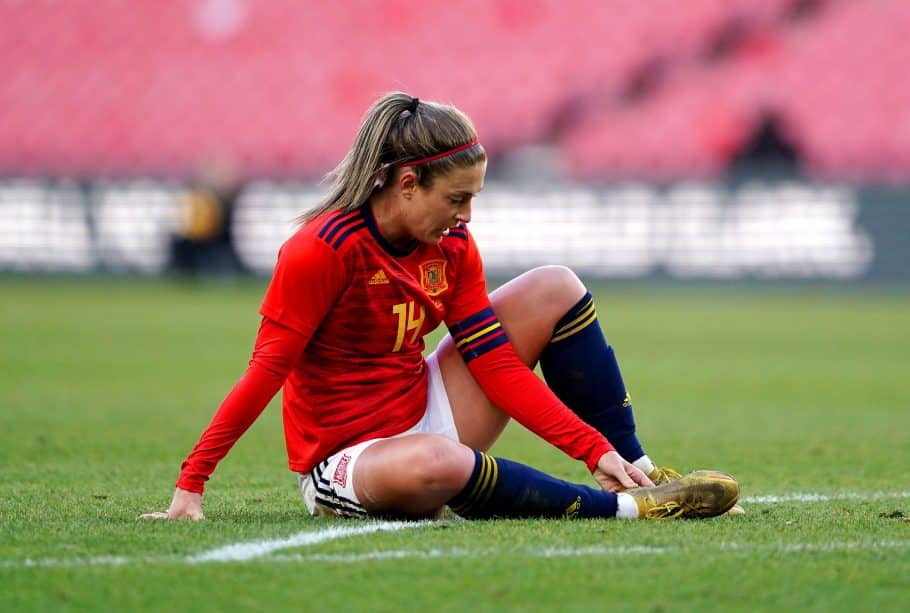 Women’s football star Alexia Putellas has been heartbreakingly ruled out of Euro 2022 just a day before it was due to kick off, after an injury in training was shown to be an anterior cruciate ligament rupture, which will leave her sidelined for almost a year.

Putellas is one of the stars of world football, and the midfielder is also Spain’s record cap holder having become the first woman to reach 100 international appearances.

The Barcelona captain was expected to star at the tournament, and as the current holder of the Ballon D’or, she was a major reason that the Spanish women’s side had emerged as favourites for the tournament, which begins on July 6th. 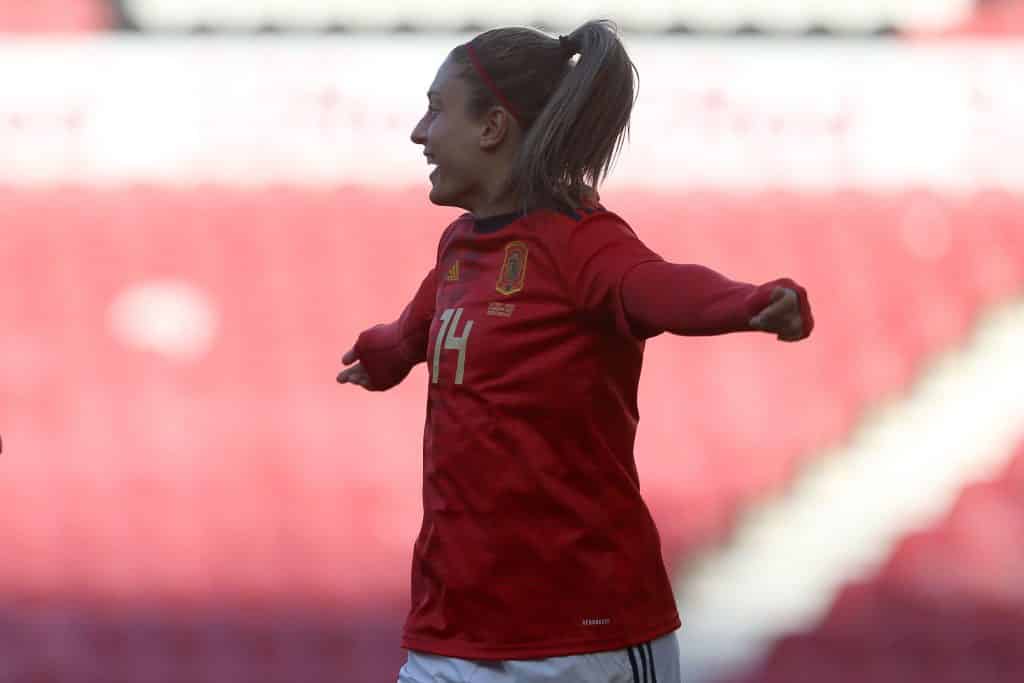 However, training the day before the tournament opener, she picked up an injury which, following scans, emerged as a ruptured ACL.

Her absence from the Spanish side has seen them drift out as favourites for the tournament, with Putellas’ teammates now only just ahead of the England Lionesses according to oddschecker.