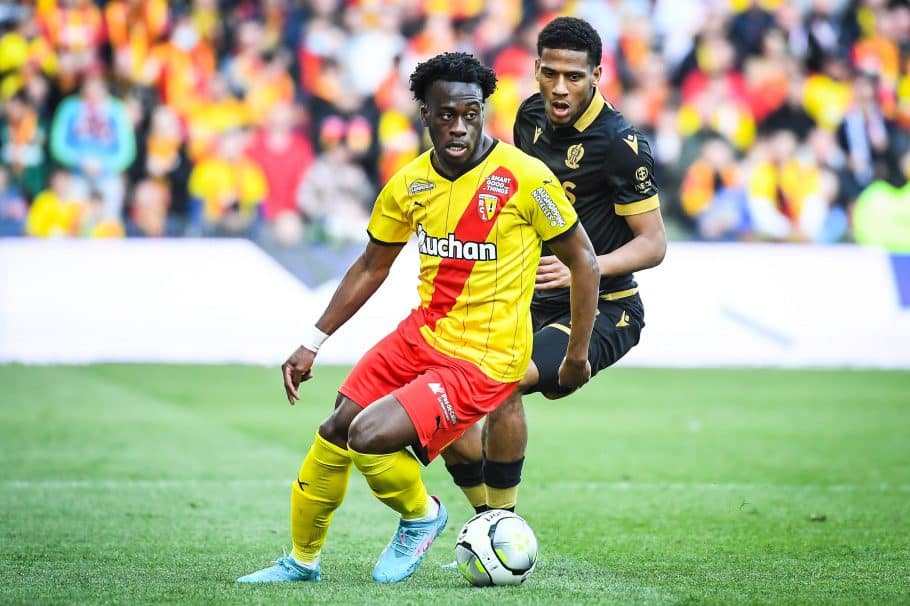 Newcastle United continue their hunt for a long-term center forward this summer amid a season of growing expectations on Tyneside, and the Magpies could be set to turn their attention toward 20-year-old striker Arnaud Kalimuendo.

A product of Paris Saint-Germain’s youth academy setup, Kalimuendo spent the last two years on loan with Racing Club de Lens and is coming off a credible 2021-22 Ligue 1 campaign that saw him top the goalscoring charts for Les Sang et Or under manager Franck Haise, hitting 13-goals in the league as Lens finished seventh and narrowly missing out on European football.

According to CBS Sports’ Ben Jacobs, Newcastle could be made to go toe-to-toe with fellow Premier League outfit Leeds United as well as AFC Ajax and Atalanta Bergamo after all four clubs have dispatched inquiries to Parc des Princes after his two-year loan spell with Lens has come to a successful end.

Told Leeds, Newcastle, Ajax and Atalanta have all made enquiries to PSG about Arnaud Kalimuendo. Jesse Marsch wants a striker but that won’t be Charles De Ketelaere, who is getting nearer to a Milan move.

Per Jacobs, the potential fee for Kalimuendo would be just around £20million, with the French U21 international representing a bargain given his top-flight experience with Lens over the last two seasons.

With that price point being more than affordable for Newcastle, it could signal an excellent transfer alternative to Stade Reims’ Hugo Ekitike, who the Magpies are set to miss out on after the French youth international is more than happy to stay at Reims for another year if he PSG is unwilling to come to terms with Reims for his services.

With Kalimuendo said to fit the transfer remit regarding the central striker role at the club under Eddie Howe this summer as Newcastle looks to source a long-term solution in the number 9 role, a move for the Suresnes-native could be one of the bargains of the summer.

For more on Newcastle, read below 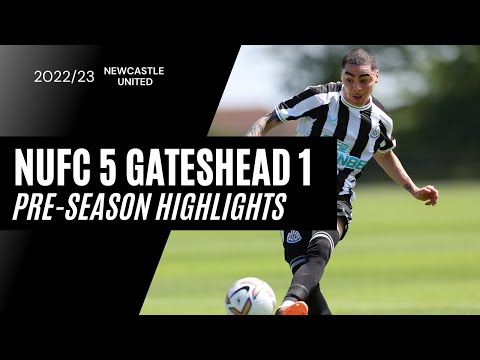 All the goals from Newcastle United’s 5-1 pre-season friendly win over Gateshead. The game… 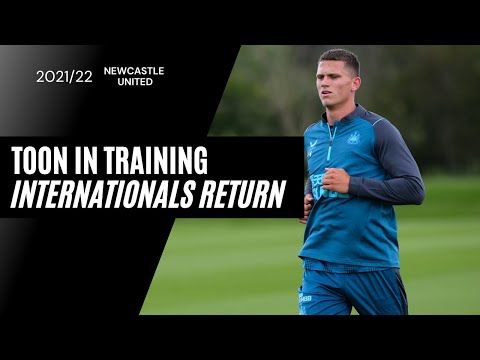 TOON IN TRAINING | Sven Botman and Nick Pope get to work!