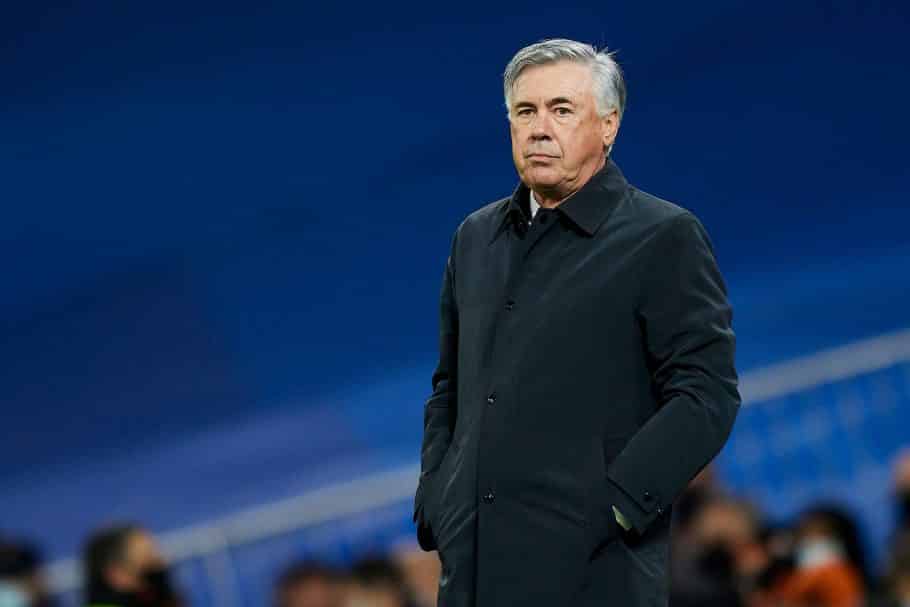 Current Champions League holders Real Madrid have already completed their transfer incomings, with Los Blancos boss Carlo Ancelotti believing that his side is now stronger than it was last campaign.

The Spanish and European Champions have added Aurelian Tchouameni from Monaco in a £72m deal, while Antonio Rudiger has also joined the club on a free transfer from Chelsea, but the biggest transfer drama out of the Spanish capital came with Kylian Mbappe, who u-turned on a potential free transfer to Real Madrid to remain at PSG and pen a new 3 year contract.

And this has meant an end to their transfer business, with Ancelotti happy with the business conducted on the incomings front.

“Real Madrid’s team for this season is completed. We are better than last season, I’m happy”, the Italian boss claimed. 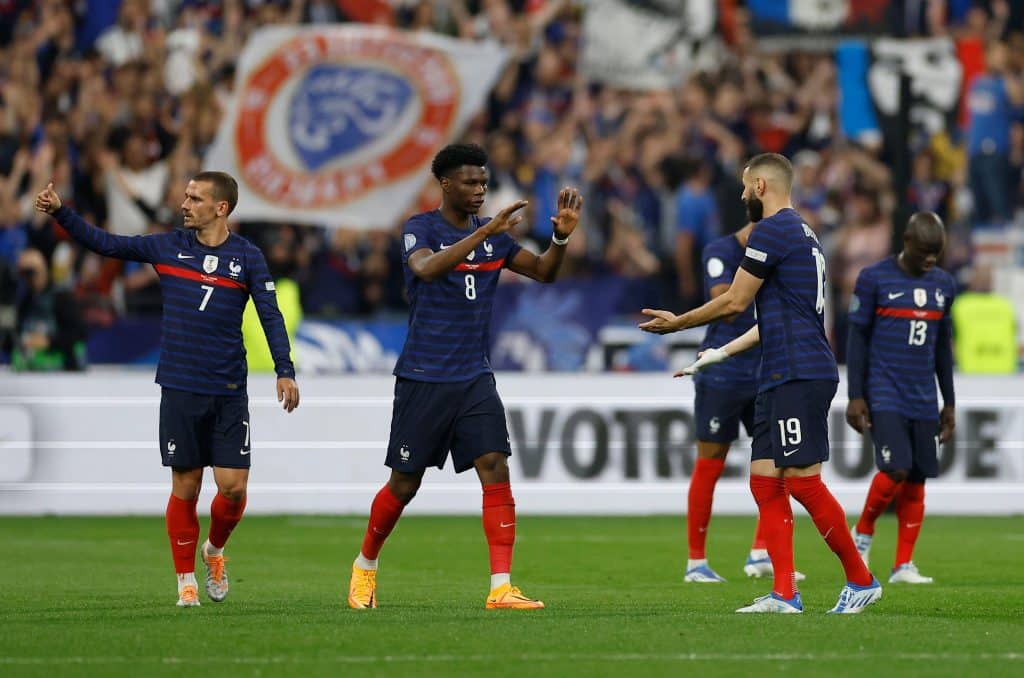 Then, when quizzed on the future of players thought to be available for departure, he was not keen to be drawn into commenting on the situation.

“You have to ask Dani Ceballos and Marco Asensio if it’s better for them to leave… and ask the club if they will be offered a new contract”, he explained.

Luka Jovic has already left on a free-transfer, while Gareth Bale, Isco, and Marcelo have all departed at the ends of their contract.

Alaba to remain at centre-back

Meanwhile, last summer’s free agent David Alaba is set to remain at centre-back, contrary to reports suggesting that he may transition to left-back with the arrival of Rudiger, Ancelotti confirmed.

“Alaba will exceptionally play as a left back”, he revealed. “I don’t want to touch the couple that worked last year.”