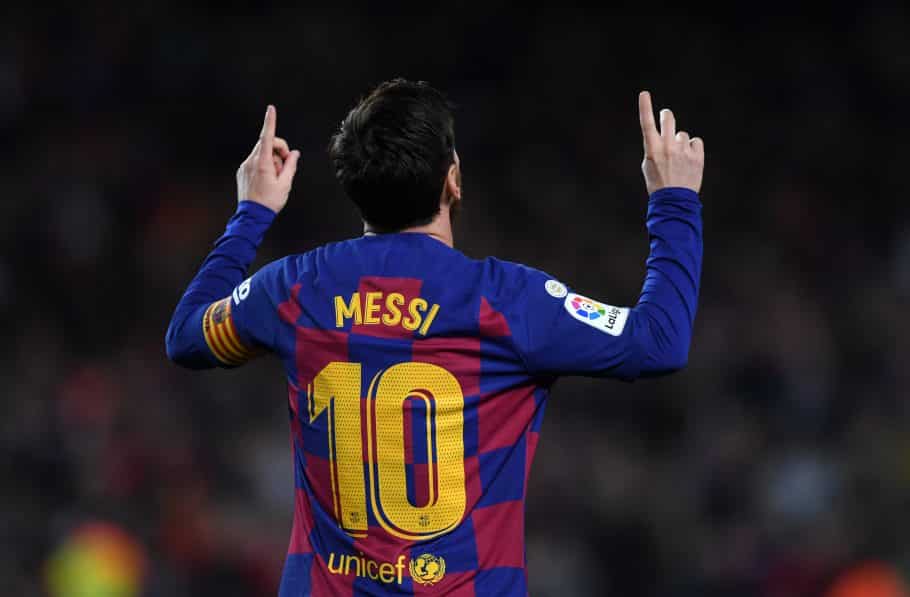 Barcelona boss Xavi Hernandez has admitted that while Lionel Messi is the best player ever to play football, a move for the Argentine remains impossible as of right now.

Speaking earlier in the month, Barca President Joan Laporta revealed that a move for the world-class forward, who was forced out of Barcelona last summer, could be on the cards in the future.

“I would hope that the Messi chapter isn’t over. I think it’s our responsibility to try to … find a moment to fix that chapter, which is still open and hasn’t closed, so it turns out like it should have, and that it has a more beautiful ending”, he told ESPN. 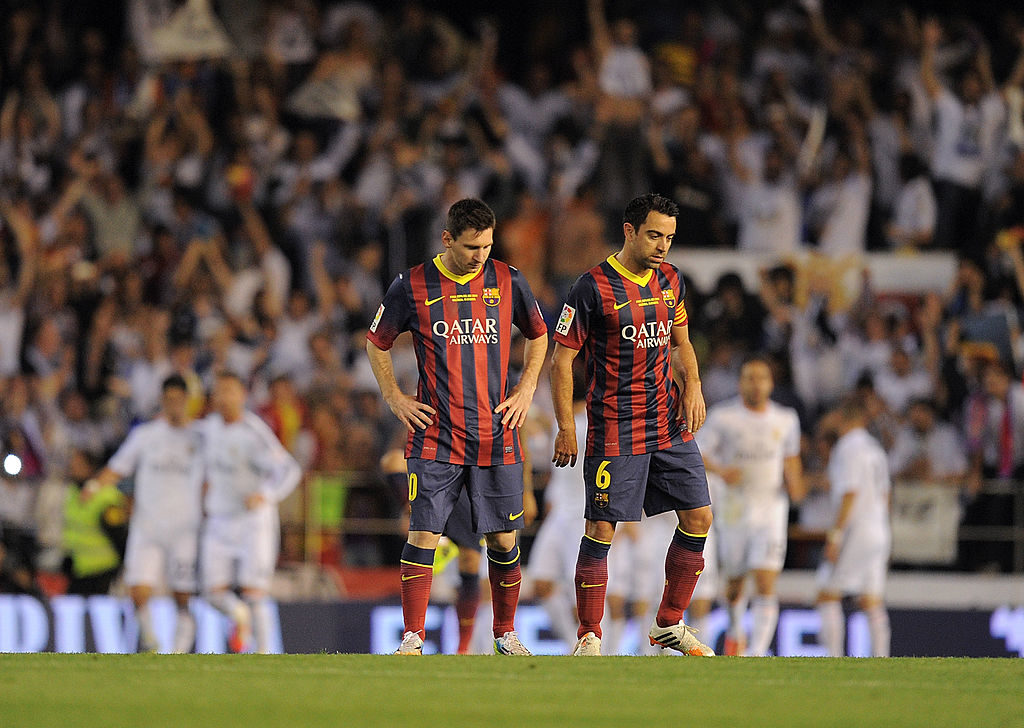 Xavi rules out the move… for now

Messi, now at PSG, is under contract until 2023 with the French champions, and the Parisians are reportedly keen to extend the deal beyond that. Quizzed about the future of his former teammate, Xavi was quick to point this out.

“He has a contract and it’s impossible right now,” the Barcelona boss said. “Messi is the best footballer in the world and in history. President Laporta already said that Messi’s story with Barça is not over, but now is not the time to talk about it.”

The Argentinian could well have unfinished business at the Camp Nou, with his 776 appearances so far having yielded 670 goals and a further 302 assists, alongside countless memorable moments.

Should he get the chance to return, it could be a move that suits all parties.

Manchester United willing to let Cristiano Ronaldo to leave ON LOAN this summer, on one condition